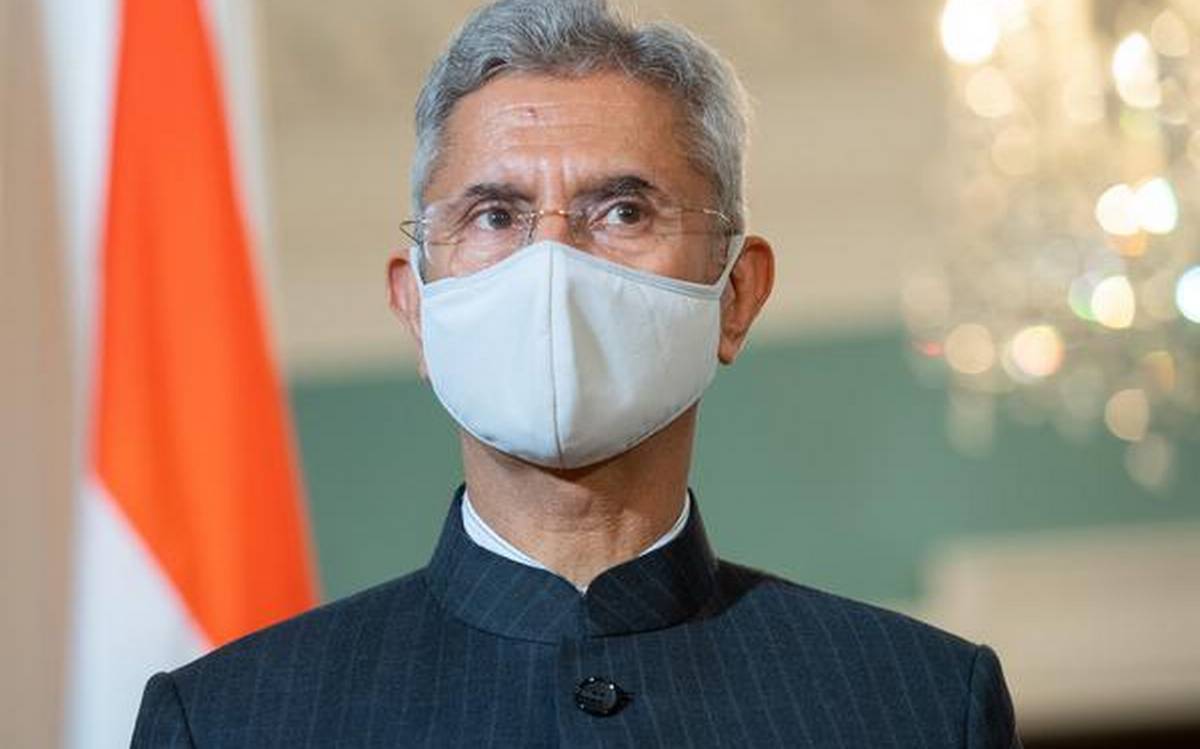 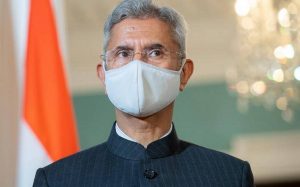 External Affairs Minister, S Jaishankar has chaired the meeting of BRICS foreign ministers through video conferencing. Foreign ministers of Brazil, Russia, China, and South Africa participated in this meeting. In this meeting, Ministers agreed to cooperate on the pillars of political and security, economic and finance, and People to people and cultural exchanges.