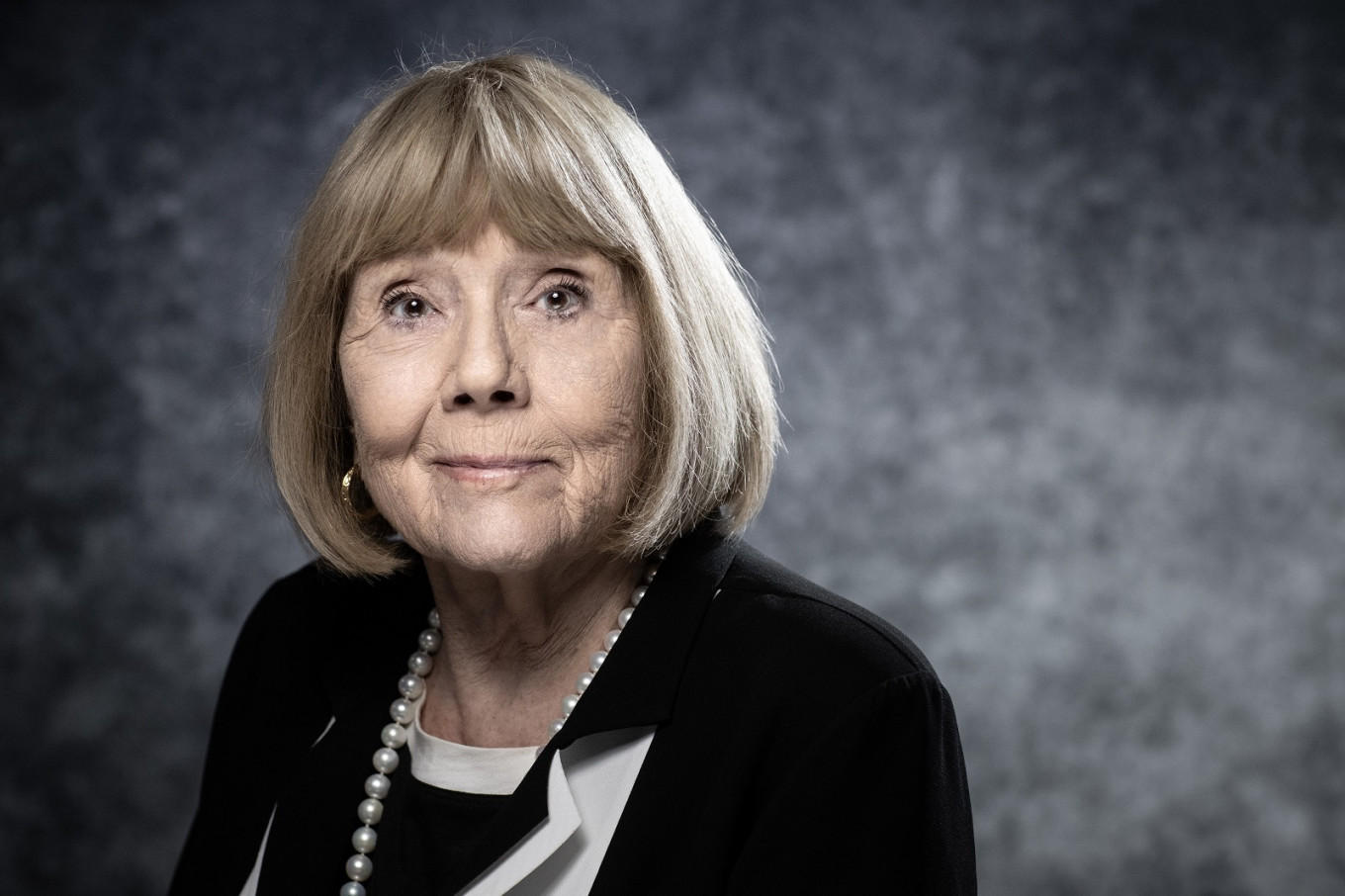 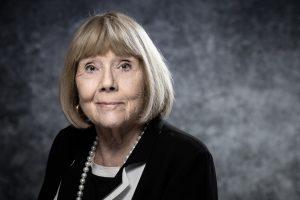 British Actress who was popularly known for her recent role as Olenna Tyrell in the Game of Thrones series, Dame Diana Rigg passed away. She made her debut at the Royal Shakespeare Company in 1959. She starred alongside Partick Macnee in The Avengers (1965) as a secret agent Emma Peel.