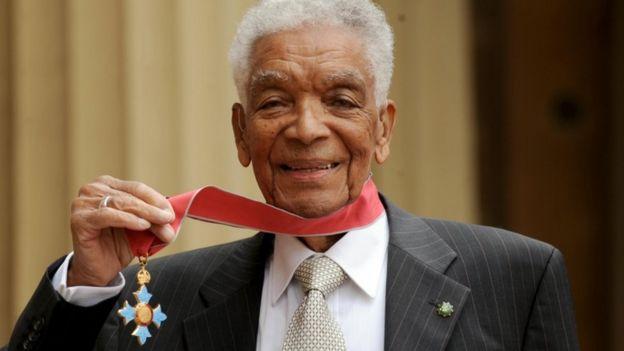 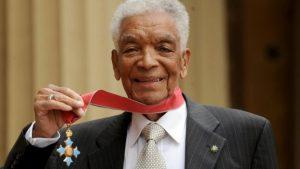 British film and television actor Earl Cameron passed away. The actor first appeared on screen in the 1951 film Pool of London. He was appointed as the Commander of the Order of the British Empire (CBE) in the 2009 New Year Honours.

Bermuda-born actor, Earl Cameron also starred in 1965 Bond movie Thunderball and Doctor Who. He also starred in 2005 film The Interpreter along with Sean Penn and Nicole Kidman.