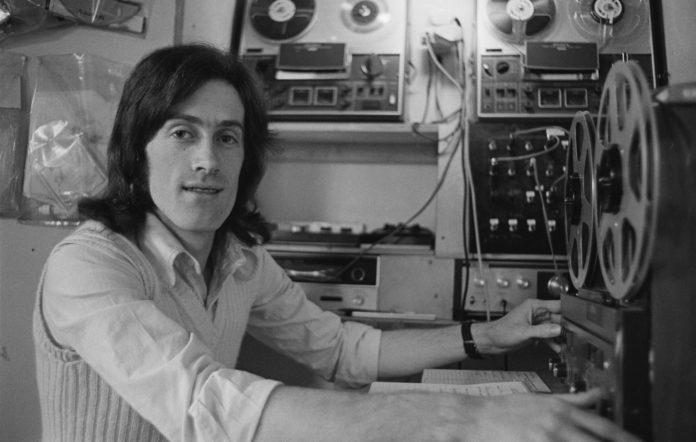 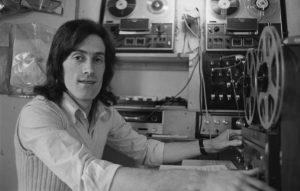 British Producer and songwriter Rupert Hine who worked with artists including Tina Turner, Howard Jones, passed away. He began his career as a musician in folk band Rupert & David and also worked with other bands such as Quantum Jump and Spin 1ne 2wo.

Rupert Hine was a dominant producer in the 1980s and 1990s. His renowned works that appeared on soundtracks for the films Better Off Dead, Golden Eye, The Fifth Element, etc. He also produced the Grammy-winning single Better Be Good to Me.