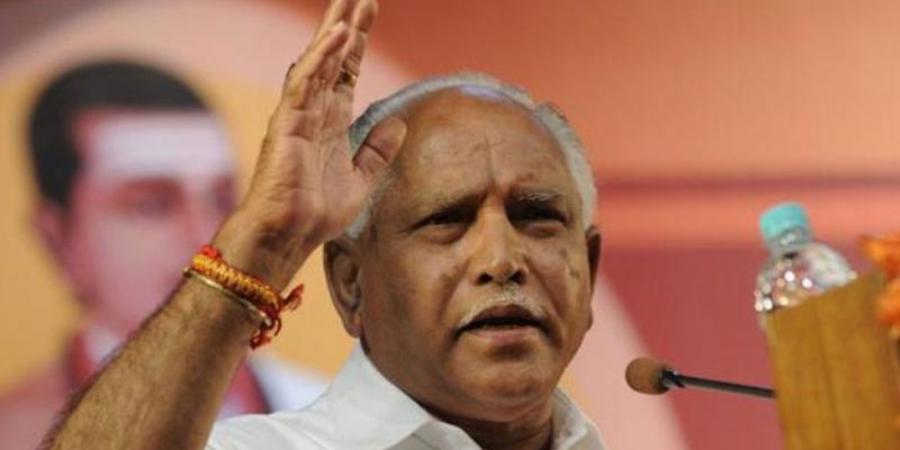 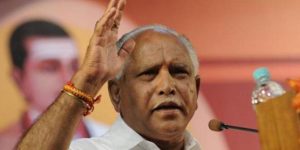 Karnataka Chief Minister, BS Yediyurappa has announced his resignation from the top post on July 26, 2021, when his government completed two years in the state, after being elected to power in 2019. The 78-year-old Yediyurappa, often called by his initials BSY, served as the 19th Chief Minister of Karnataka. He had served as the chief minister of Karnataka for four terms and was the only chief minister to do so in Karnataka history.