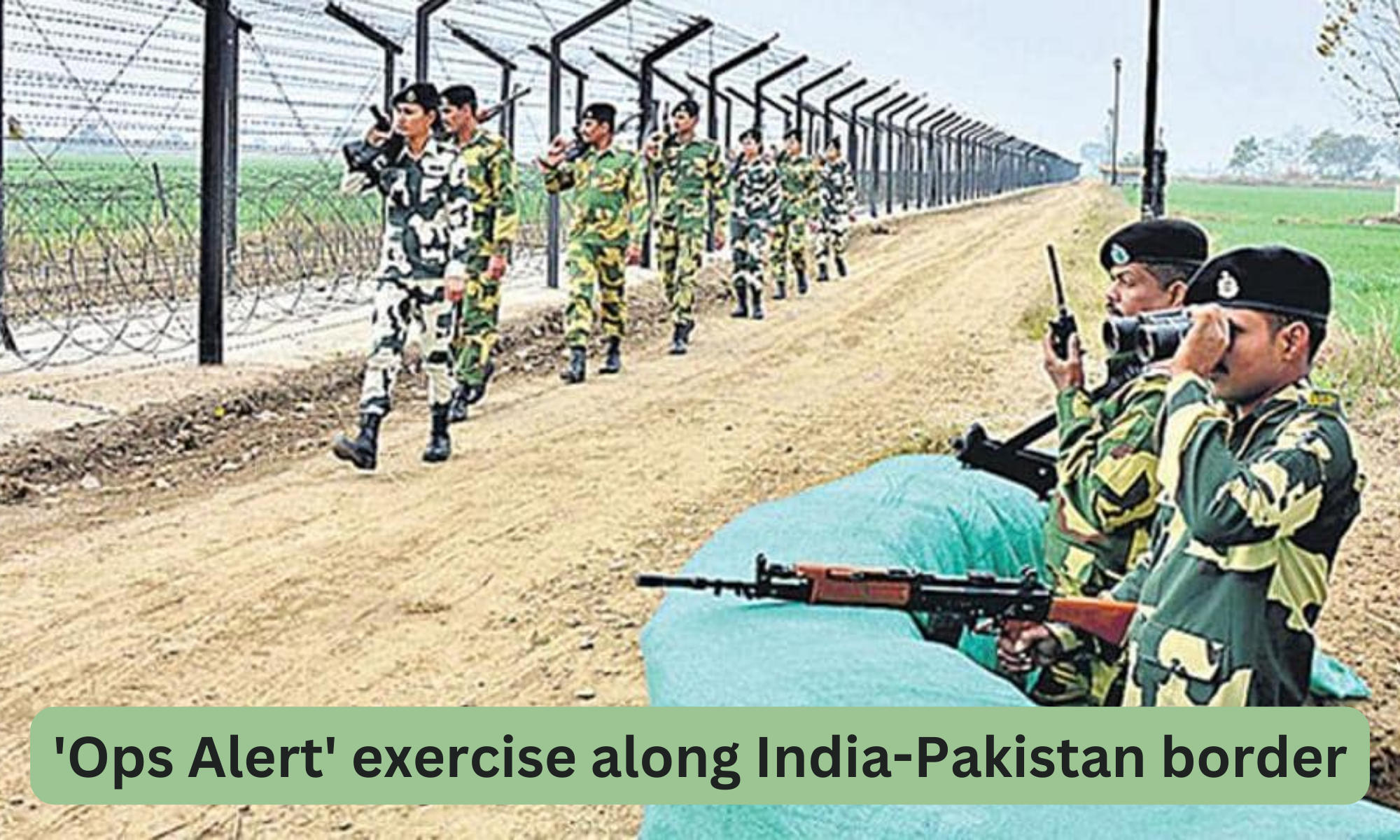 The Border Security Force (BSF) announced that in preparation for Republic Day festivities, its troops had begun “Ops Alert” with the goal of enhancing security along the International Border (IB) with Pakistan in the Kutch region of Gujarat and Barmer in Rajasthan.

What is the Controversy of Indo-Pak border near Kutch?

In response to the “continuous infiltration of Pakistani fishermen and fishing boats in the area,” the Union Home Ministry has approved a Rs 50 crore money for the construction of eight multi-story bunkers/observation posts in this area along the Bhuj sector.