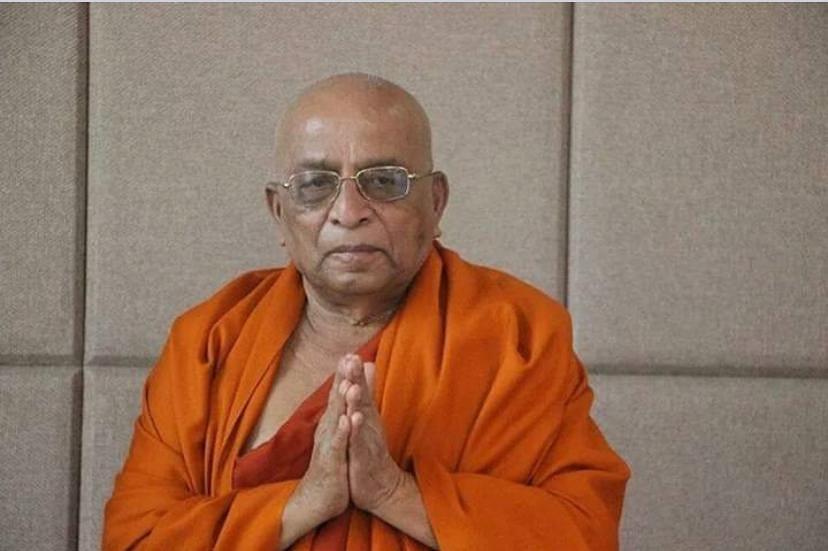 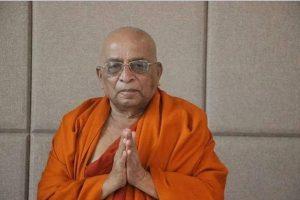 The head of the Bangladesh Bouddha Kristi Prachar Sangha Sanghanayaka Suddhananda Mahathero passed away in Dhaka. He was a revered figure among the Buddhists of Bangladesh. He is known for running many social service activities particularly the orphanage at Dharmarajika Buddhist Monastery which takes care of more than 350 children. Government of Bangladesh awarded the Ekushey Award to him in 2012.

According to 2011 census, Buddhism is the third largest religion of Bangladesh constituting 0.6 percent of the population. Most of the Buddhists live in Chittagong division of Bangladesh.