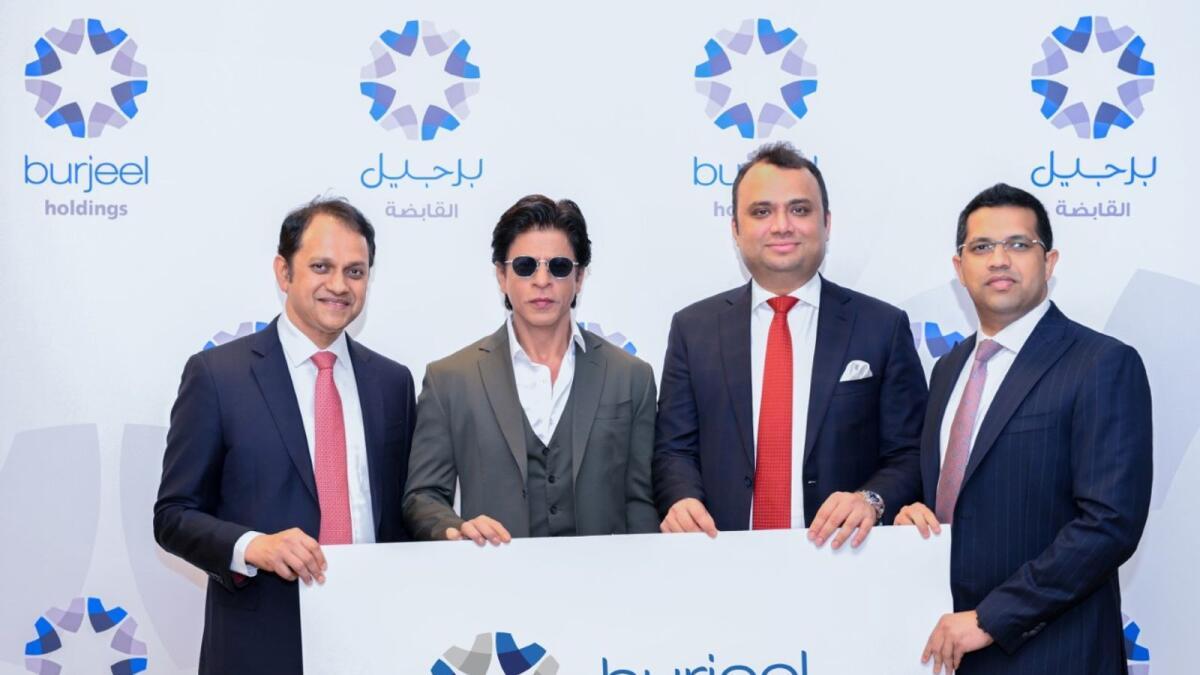 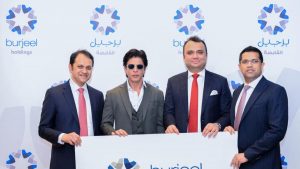 Burjeel Holdings, a private healthcare services provider in the MENA region has signed Bollywood actor Shah Rukh Khan as its new brand ambassador. The company is owned by UAE-based Indian entrepreneur Shamsheer Vayalil. The actor will appear in a multi-platform advertising campaign in the region for the group that will be unveiled in the coming weeks. This will be the actor’s first healthcare ambassador role. In the past, the actor has also tied up with Dubai’s tourism board to be one its brand ambassadors. But that partnership ended as of early 2022. He was also the first Indian celebrity to have received the UAE golden visa.

About the Burjeel Holdings:

The company, which launched in 2007 operates 39 hospitals and medical centres across the region and hopes to leverage the popularity and credibility of the actor internationally as it connects with an increasing number of people travelling to the UAE for their medical needs and also expands its global research partnerships while growing its operations across the GCC. The company had recently announced its planned expansion into the Kingdom of Saudi Arabia (KSA) and has signed a Memorandum of Understanding (MoU) with its Ministry of Investment, which will see it seek opportunities to invest up to USD $1 billion in the Kingdom by 2030.