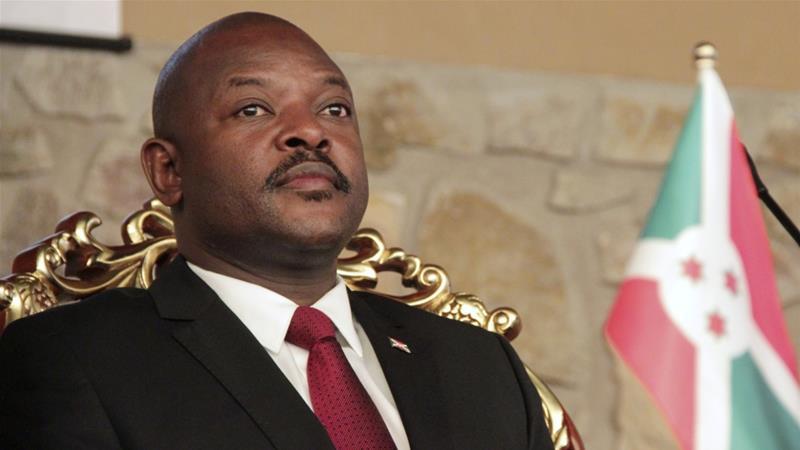 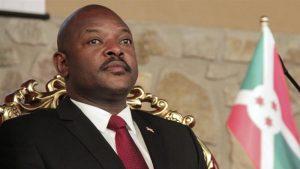 The President of the Republic of Burundi, Pierre Nkurunziza passed away. After being in power for 15 years, Nkurunziza was due to step down in August. In 2015, the announcement that he would run for a third term plunged the country into chaos. Between 2006 and 2011, the president was known for his preaching and love of football – received seven international awards for his peace-building efforts.