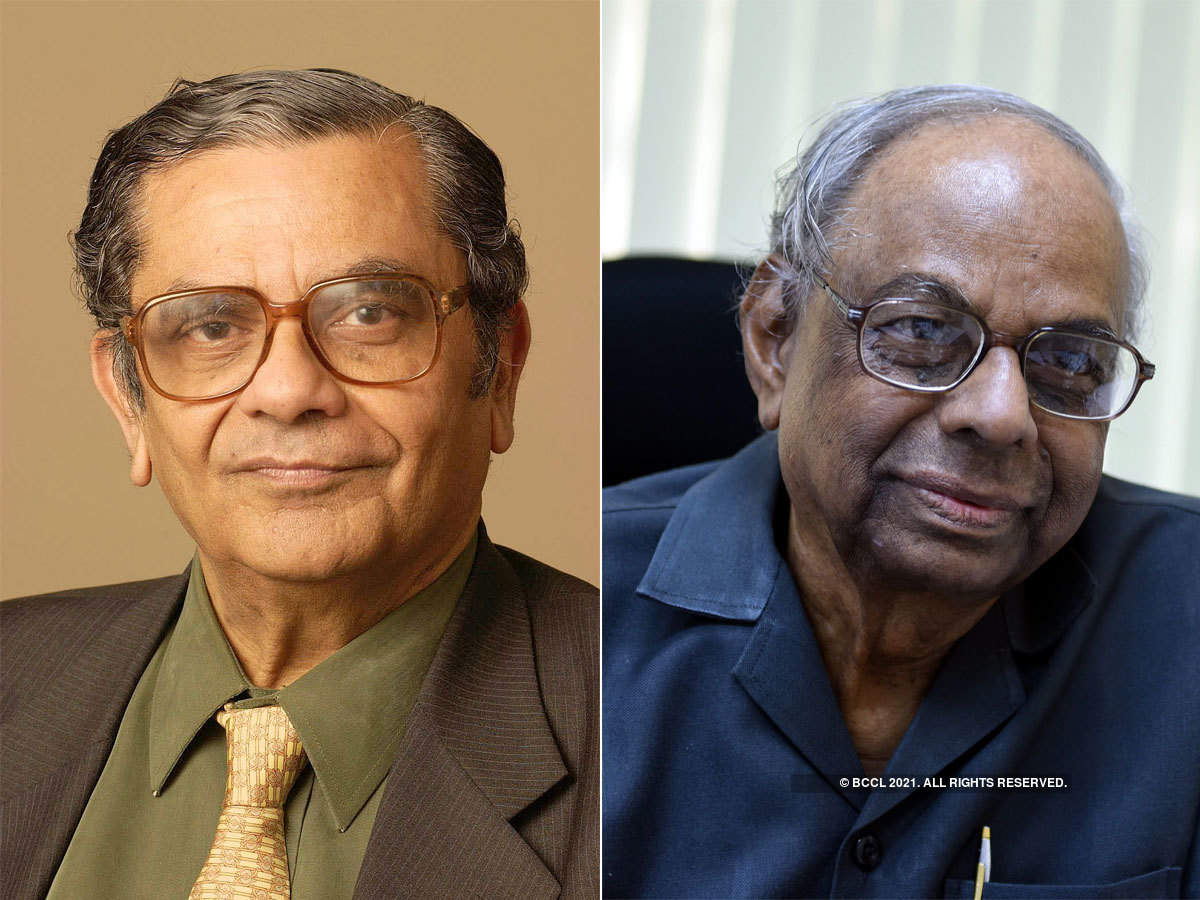 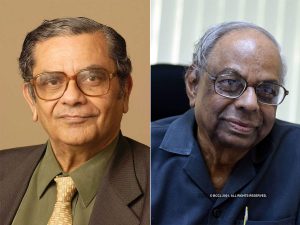 The Indian Econometric Society (TIES) Trust has selected two renowned economic scholars for the Prof. C.R. Rao Centenary Gold Medal award. Renowned economists Jagdish Bhagwati and C Rangarajan have been conferred with the inaugural Prof CR Rao Centenary Gold Medal (CGM). Bhagwati is a professor of economics, law and international relations at Columbia University while C Rangarajan is the former chairman of the Economic Advisory Council of the Prime Minister and former governor of the Reserve Bank of India.

TIES Trust had constituted a jury to shortlist the awardees. Based on the jury’s recommendations, it announced that inaugural award to two distinguished scholars. The medal is presented once in two years to an Indian or Indian-origin scholar for lifetime contributions to the fields of theoretical and applied aspects of quantitative economics and official statistics.