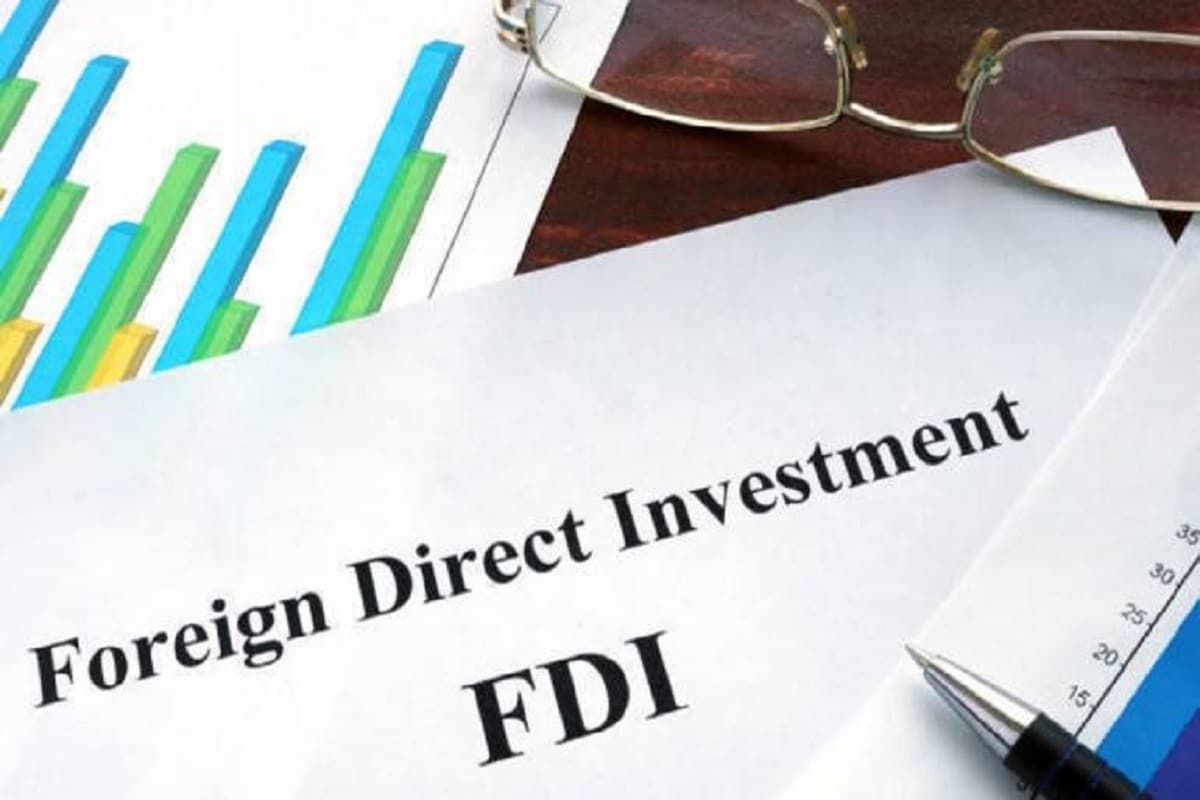 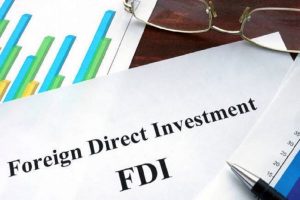 The Union Cabinet has given its nod for amendments in the Insurance Act, paving way for 74 per cent foreign direct investment in the sector. Currently, the permissible FDI limit in life and general insurance stands at 49 per cent with ownership and management control with Indian. According to sources, the Cabinet in its meeting has approval for amendments in the Insurance Act, 1938. It was in 2015 when the government hiked the FDI cap in the insurance sector from 26 per cent to 49 per cent.

Under the new structure: