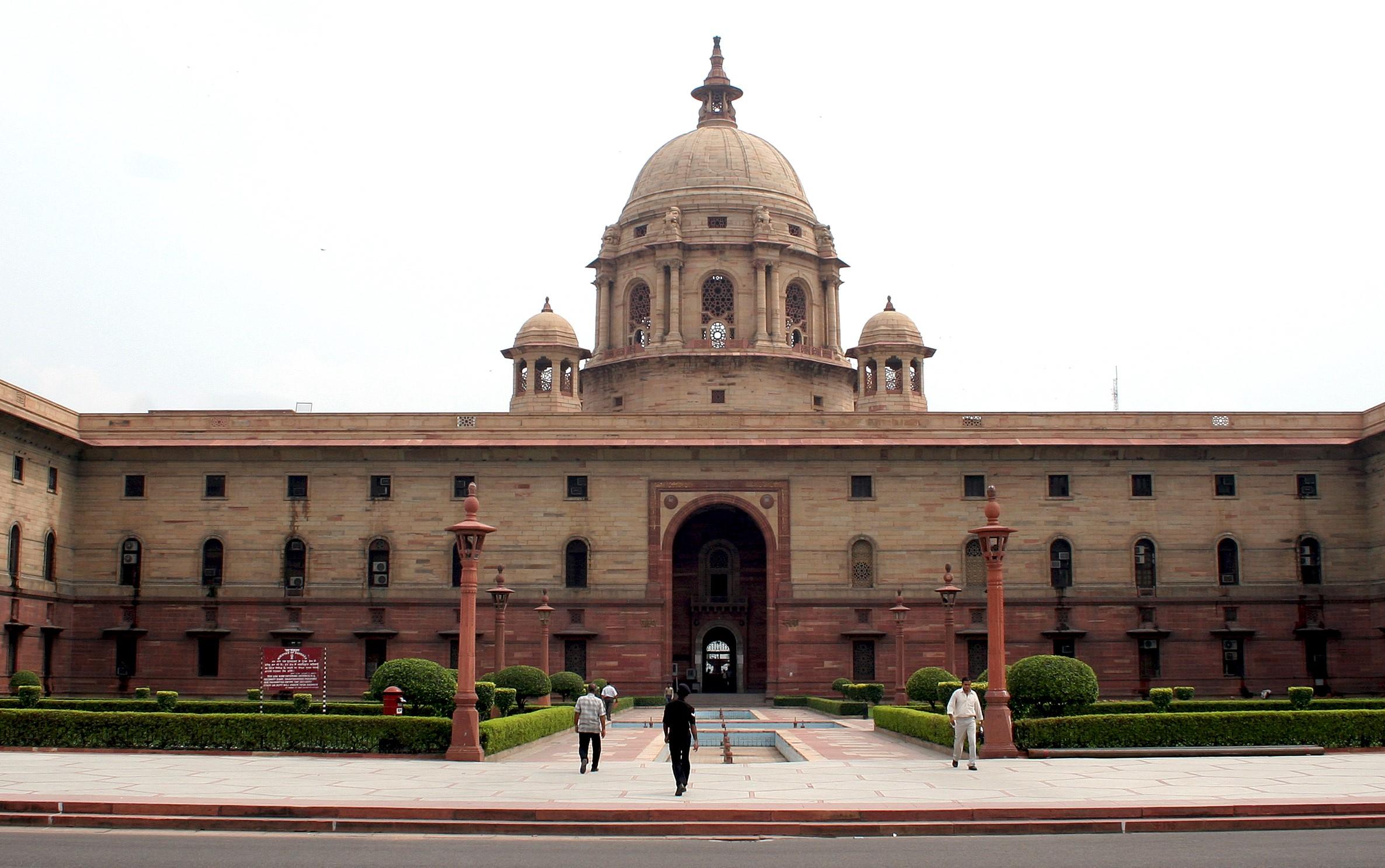 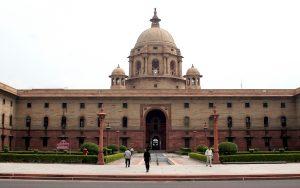 Who are “Healthcare service personnel”?

Healthcare service personnel comprises of public and clinical healthcare service providers including doctors, nurses, paramedical workers and community health workers; any other persons empowered by the Act to take measures in order to prevent the outbreak of the disease or spread thereof; and any persons declared as such by the State Government via notification in the Official Gazette.

Aim of the amendment in Epidemic Diseases Act, 1897:

The promulgation of an Ordinance to amend the Epidemic Diseases Act, 1897 intends to make such acts of violence cognizable and non-bailable offences and also ensure that during any situation akin to the current pandemic, there is zero tolerance to any form of violence against healthcare service personnel as well as damage to property. In the above context, the Violence under this Ordinance will contain harassment, physical injury and damage to the property.

An officer of the rank of Inspector will be investigating the offences within a period of 30 days and the trial has to be completed in one year, unless it has been extended by the court for reasons to be recorded in writing.