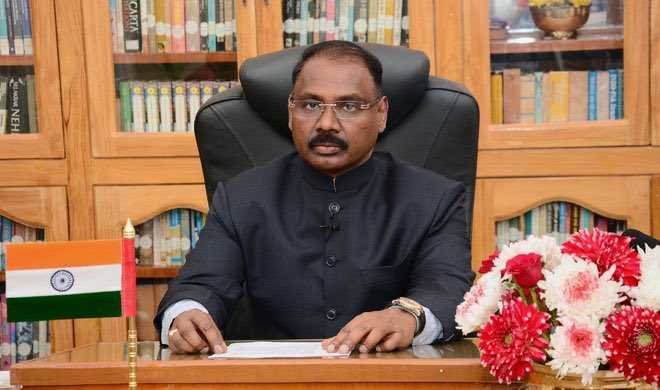 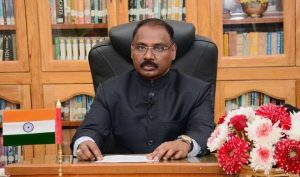 The CAG, as the chairman, will be the chief executive of ASOSAI and represent ASOSAI in its dealings with national and international organisations. After the election, the CAG assured the members that during SAI India’s three-year term as chair of the ASOSAI, they will focus on the areas of environmental audit and leveraging emerging technologies for audit.