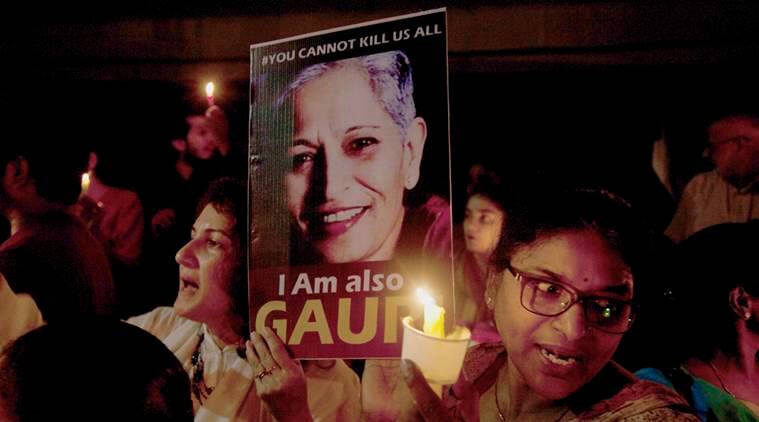 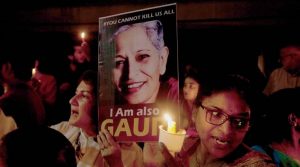 The Canadian city of Burnaby has declared September 5 as “Gauri Lankesh Day”, as a tribute to the dead journalist on her death anniversary, her sister Kavitha Lankesh. The proclamation issued by the office of the Mayor of Burnaby Mike Hurley said Gauri Lankesh was a courageous Indian journalist who stood up for truth and justice, challenged superstition and social ills, and dedicated her life to serving the poor and oppressed.

Gauri Lankesh, a left-leaning journalist who brought out a magazine “Gauri Lankesh Patrike”, was shot dead by two assailants on September 5, 2017 evening just outside her house in Bengaluru allegedly for her anti-Hindutva stand.