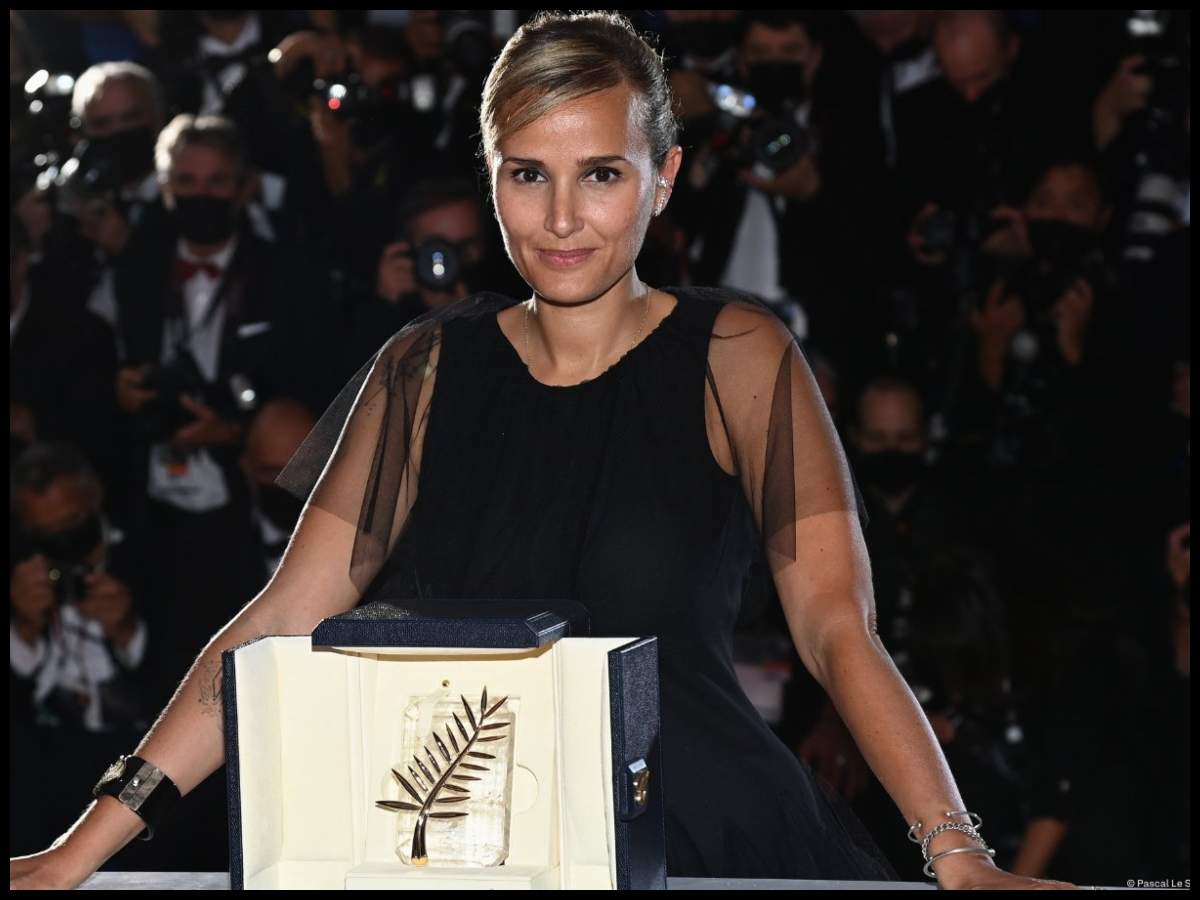 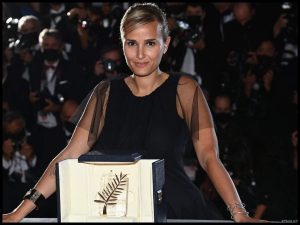 The Cannes Film Festival 2021 concluded on 17 July 2021. The jury, presided by Spike Lee, presented the awards at the Closing Ceremony. Julia Ducournau won the Cannes’ top prize, the Palme d’Or, for her film Titane, making her the second woman ever to win the award. The first was Jane Campion in 1993.

This year’s Cannes had a wide range of films, from Wes Anderson The French Dispatch to Julia Ducournau’s Titane, and Leos Carax’ Annette. Jodie Foster and Marco Bellocchio won the Honorary Palme d’Or.

Here is the list of Cannes 2021 winners in key categories: