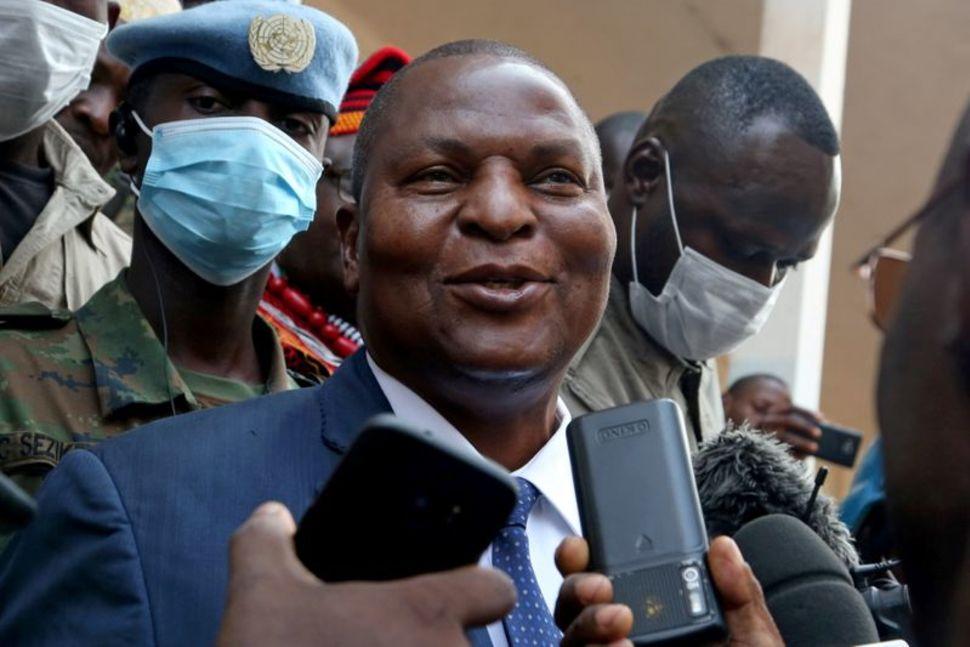 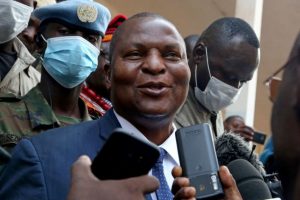 Faustin-Archange Touadera was re-elected as the president of the Central African Republic with more than 53% votes. The 63-year-old president has been in power since 2016 but has struggled to seize control of vast parts of the nation from armed militias. The Central African Republic, a producer of gold and diamonds, has a population of 4.7 million.