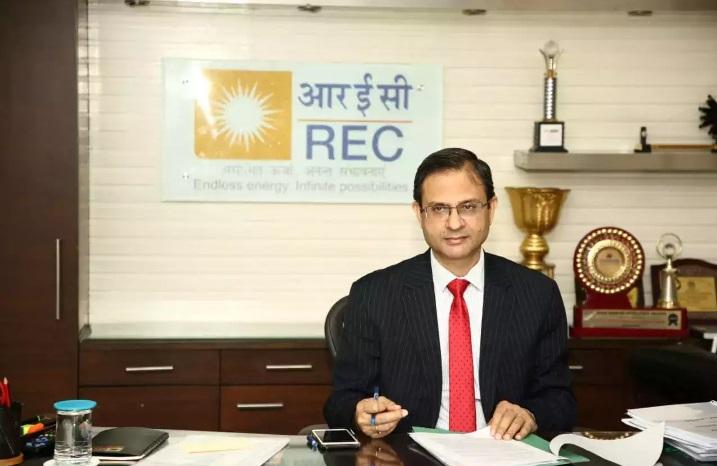 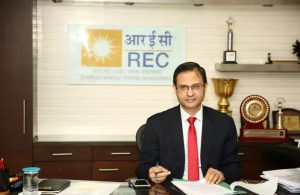 The Centre has appointed Sanjay Malhotra, a 1990 batch Indian Administrative Service (IAS) officer of the Rajasthan cadre, as the new revenue secretary. He will replace Tarun Bajaj who will superannuate at the end of November. Malhotra, currently serving as secretary in the Department of Financial Services (DFS), will join the Revenue Department as an officer on special duty. The centre has announced new secretaries for 16 ministries and departments.

Here are some important appointments: