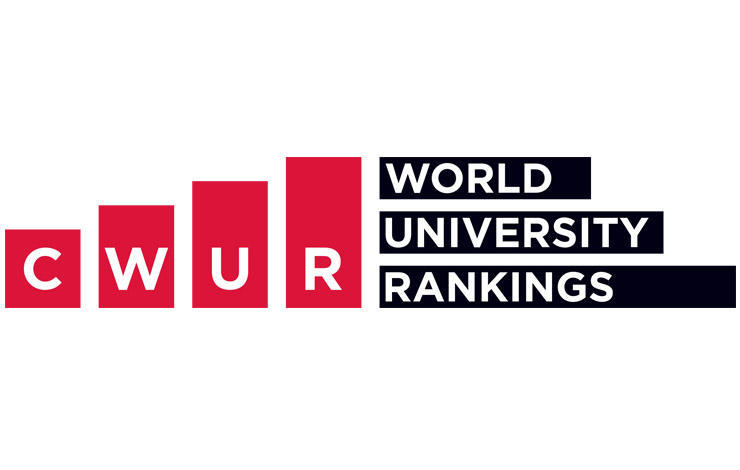 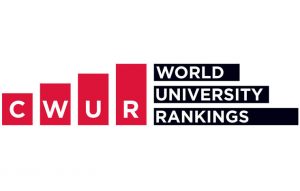 Centre for World University Rankings 2021-22 has announced, 19,788 institutions were ranked, and those that placed at the top made the global 2000 list. Harvard University has topped the ranking globally followed by Massachusetts Institute of Technology, Stanford University, University of Cambridge, and Oxford University respectively.

As many as 68 Indian institutes have made it to the list of the top 2000 higher education institutes across the world, as per the Centre for World University Rankings (CWUR) 2021-22. The Indian pack is led by the IIM-Ahmedabad which has bagged 415th rank followed by the Indian Institute of Science (IISc) at 459th rank.