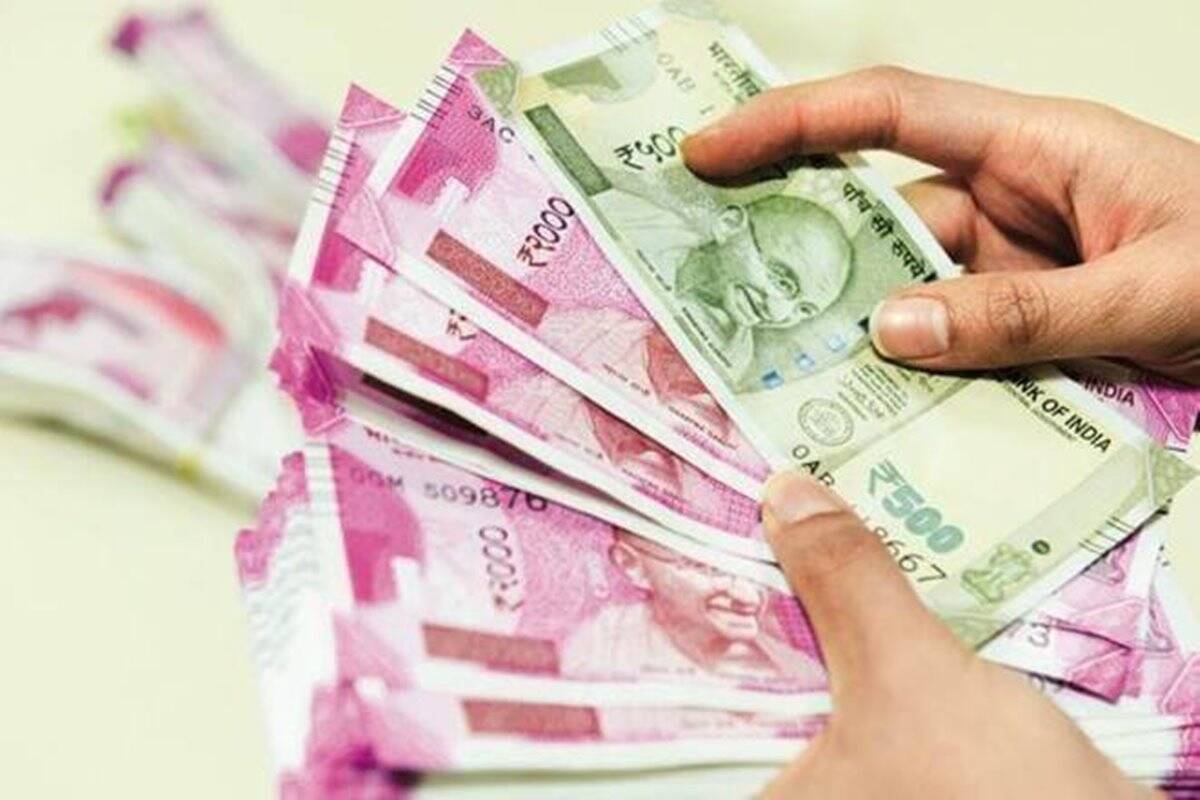 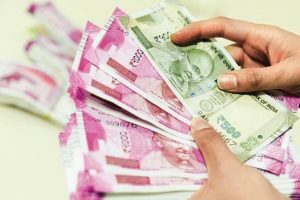 The Labour ministry has released the new series of wage rate index (WRI) with the base year being 2016. The government periodically revises the base year of WRI for key economic indicators in order to provide a clear picture of economic changes and record the wage pattern of workers. The new series of WRI with base 2016=100 will replace the old series with base 1963-65.

According to the recommendations of the International Labour Organization and National Statistical Commission, the base year of WRI numbers has been revised from 1963-65 to 2016 by the Labour Bureau to enhance the coverage and to make the index more representative. The new WRI series has expanded the scope and coverage in terms of the number of industries, sample size, occupations under selected industries as well as weightage of industries among other indicators.