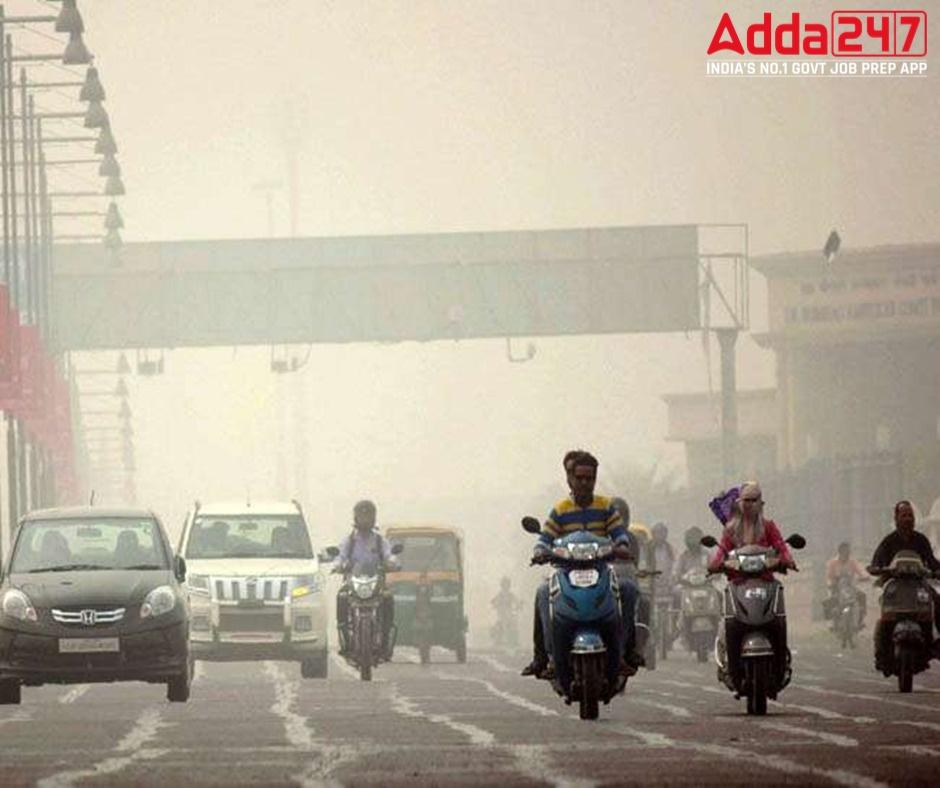 The Ministry of Environment, Forest and Climate Change (MoEFCC) will launch the ‘Swachh Vayu Sarvekshan’ programme under National Clean Air Programme 2019 (NCAP) to rank cities based on their actions to improve air quality. The ranking will be based only on the actions taken by the cities to improve the air quality in different domains and not on the measurement of the air quality parameters to rank the cities.

“Swachh Vayu Sarvekshan will rank 131 cities in the country for implementing City Action Plans prepared as part of NCAP for reducing air pollution up to 40 per cent by 2025-26,” the ministry said during the two-day National Conference of Ministers of Environment, Forest and Climate Change in Gujarat.

How It Will be Proceeded:

At least 131 cities are categorised into three groups based on population. The first group has 47 cities with a population of over one million, and 44 cities in the second group have people between 300,000 to one million. The third group consists of 40 towns with less than 300,000 population.

According to the NCAP, these 131 cities are non-attainment cities as they did not meet the nation’s ambient air quality standards (NAAQS) for 2011-15 under the National Air Quality Monitoring Programme (NAMP).

Cities are required to do the self-assessment as per the framework provided on PRANA online portal. Cities have to report the implementation of activities and measures taken regarding solid waste management, road dust management, construction and demolition waste management, and control of vehicular emissions and industrial pollution. Based on the self-assessment and a third-party assessment, the three best-performing cities in each group will be given cash awards in the spirit of competitive federalism.

According to the World Air Quality Report of 2021, India ranked fifth among the 117 most polluted countries. The country’s annual average PM2.5 levels reached 58.1 micrograms per cubic meter (µg/m3) in 2021, returning to pre-quarantine concentrations measured in 2019. The World Health Organization (WHO) recommends that average annual readings of small and hazardous airborne particles known as PM2.5 should be no more than five micrograms per cubic meter. According to this metric, 63 Indian cities were among the 100 most polluted places in the world in 2021.

The WHO estimated that in 2019, about seven million premature deaths were attributed annually to ambient and household air pollution. According to the World Bank, the global health cost of mortality and morbidity attributed to air pollution was $8.1 trillion in 2019. In India, only the Delhi-National Capital Region (NCR) has a dedicated agency to tackle the menace of air pollution. In 2021, the Centre created the Commission for Air Quality Management (CAQM) as a statutory body to carry out air quality management in the area.