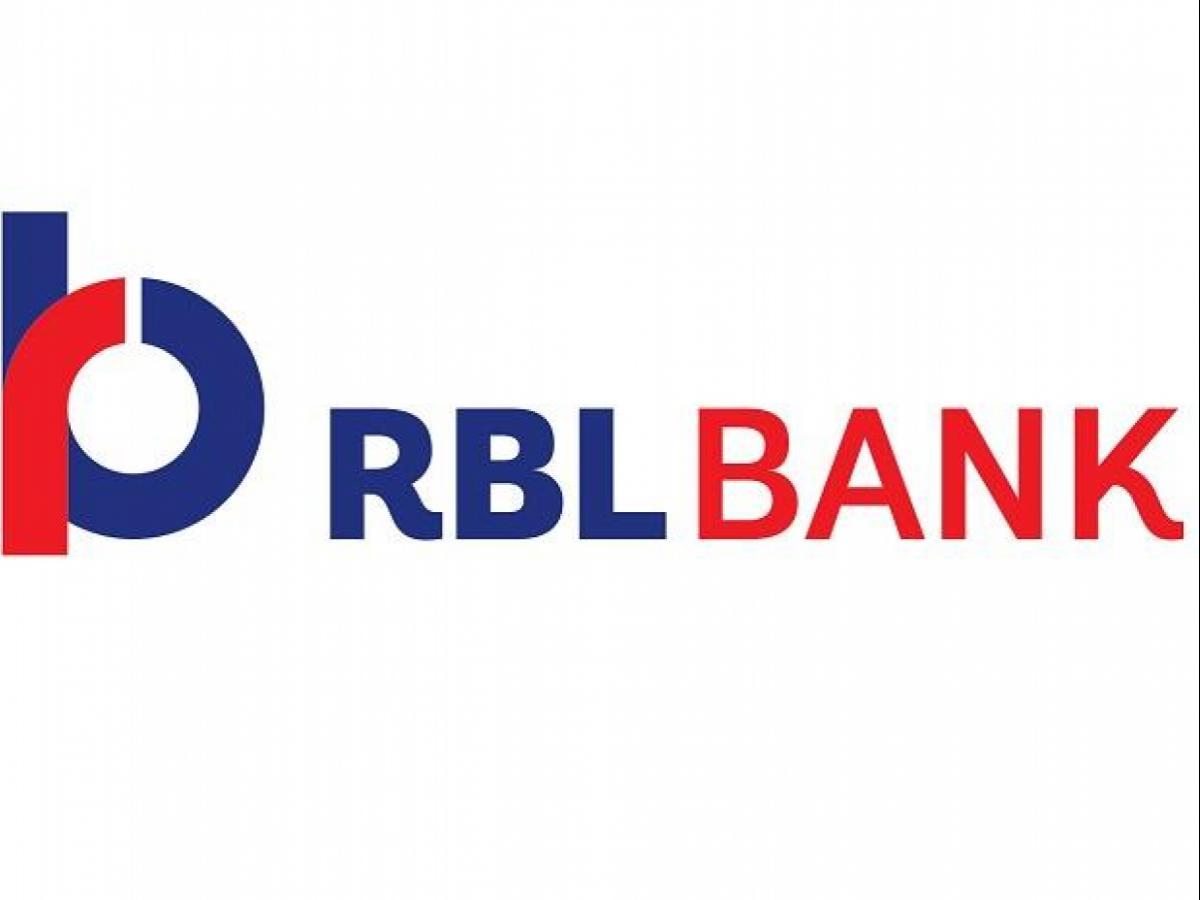 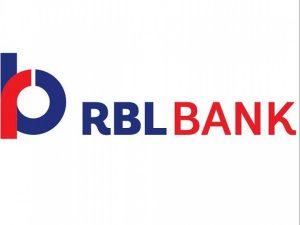 Reserve Bank of India (RBI) has appointed R Subramaniakumar as the MD & CEO of RBL Bank. He has been appointed at RBL for three years from the date of taking charge. He is a former managing director and chief executive director of state-run Indian Overseas Bank. He was appointed the administrator of Dewan Housing Finance Co Ltd after the mortgage financier’s board was superseded.