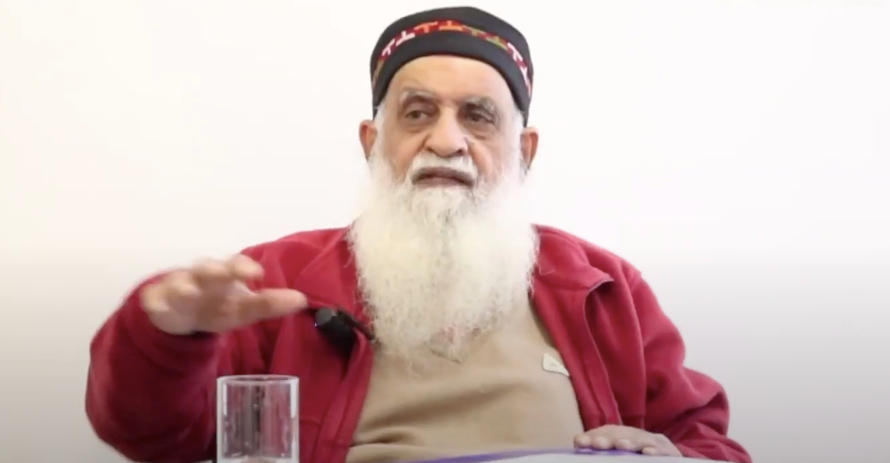 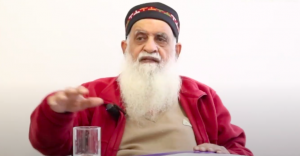 Veteran environmentalist Ravi Chopra has resigned as chairman of the Supreme Court’s High Powered Committee (HPC) on the Char Dham project. His belief that the HPC could protect this fragile (Himalayan) ecology has been shattered. The Supreme Court on December 14 allowed double-lane widening of roads for the project in view of “security concerns.”

In his resignation letter to the secretary-general of the Supreme Court on January 27, Chopra referred to the apex court’s December 2021 order that accepted the wider road configuration to meet defence needs, instead of what the HPC had recommended and the SC accepted in its earlier order in September 2020. In 2018, the project was challenged by an NGO for its potential impact on the Himalayan ecology due to felling trees, cutting hills and dumping excavated material. In 2019, the SC formed the HPC Chopra to examine the issues, and in September 2020, accepted his recommendation on road width etc.