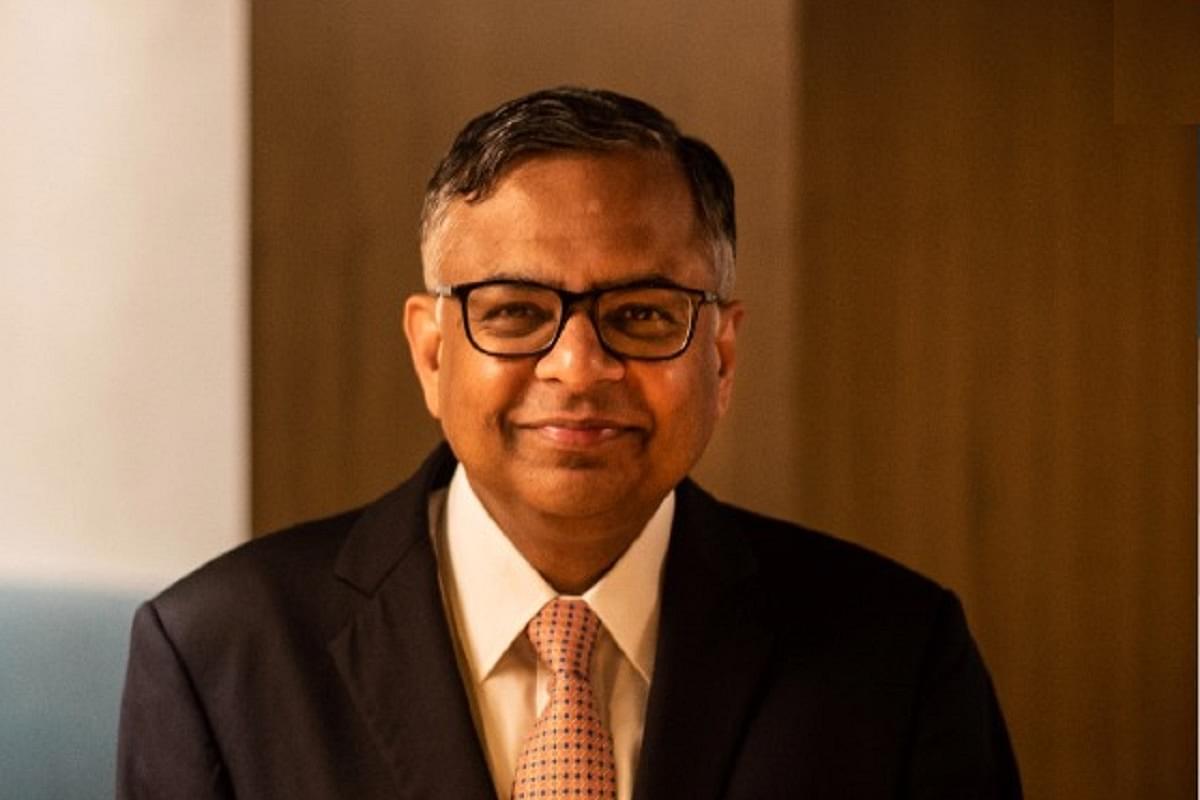 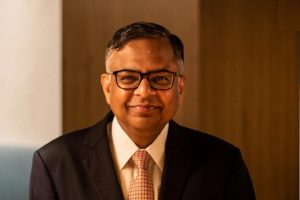 Chandrasekaran’s tenure in the last five years saw several mergers and acquisitions by the group in the steel, aviation and digital sectors and a complete exit from the cellular telephony industry. One of the first tasks of Chandra, as he is popularly known, was to get rid of Tata Teleservices which lost around Rs 60,000 crore in paying back bank loans apart from paying the AGR dues till date. Tatas sold the mobile phone business to Bharti Airtel while retaining debt and other liabilities of the company.