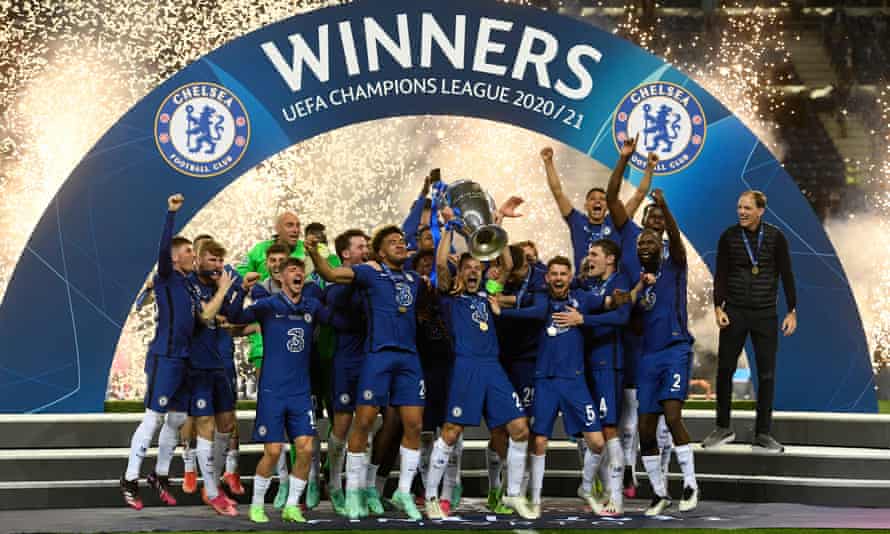 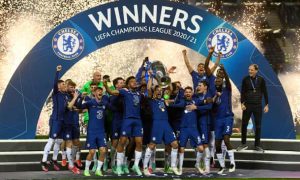 Chelsea defeated Manchester City 1–0 in the final, to lift the 2020-21 UEFA Champions League title, on May 29, 2021, played at the Estádio do Dragão in Porto, Portugal. German forward Kai Havertz scored the only goal of the football match. This is the second Champions League title for Chelsea, after winning the first won in 2012.