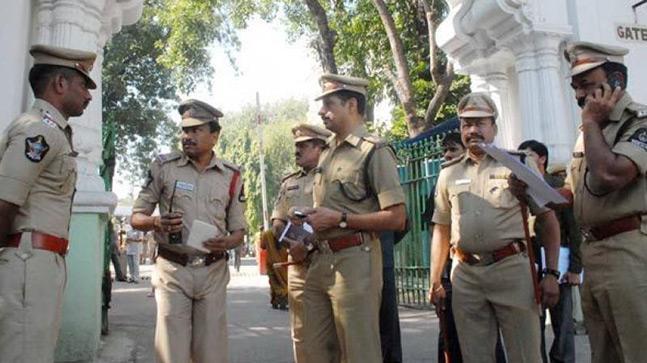 Chhattisgarh Police have launched a special campaign “Spandan” to check mental stress and depression among their personnel by conducting interactive programmes and arranging counselling sessions, music and yoga therapies for them. The motive of the campaign is to prevent the force from depression and stress pushing them to take extreme steps.

The move comes after the state reported over 50 cases of suicide by police personnel and a number of incidents of policemen attacking their colleagues in the last two years. As part of the campaign ”Spandan”, senior police officers will visit police lines, police stations and armed forces companies to interact with the personnel to know about problems being faced by them.