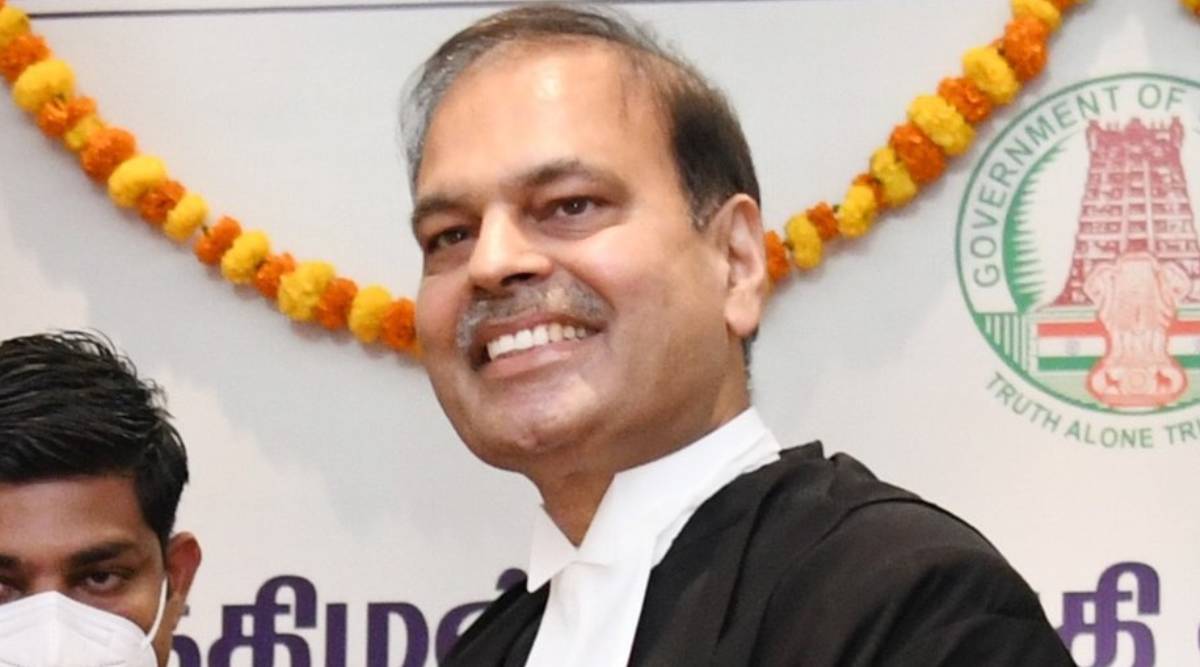 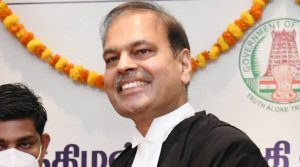 According to the Law Ministry, Justice Munishwar Nath Bhandari has been appointed Chief Justice of the Madras High Court. Justice Bhandari had taken over as the Acting Chief Justice of the Madras High Court after the transfer of Justice Sanjib Banerjee to the Meghalaya High Court in November last year. The Law Ministry also notified the appointment of a total of 13 advocates and three judicial officers as judges of Andhra Pradesh, Orissa and Madhya Pradesh High Courts.