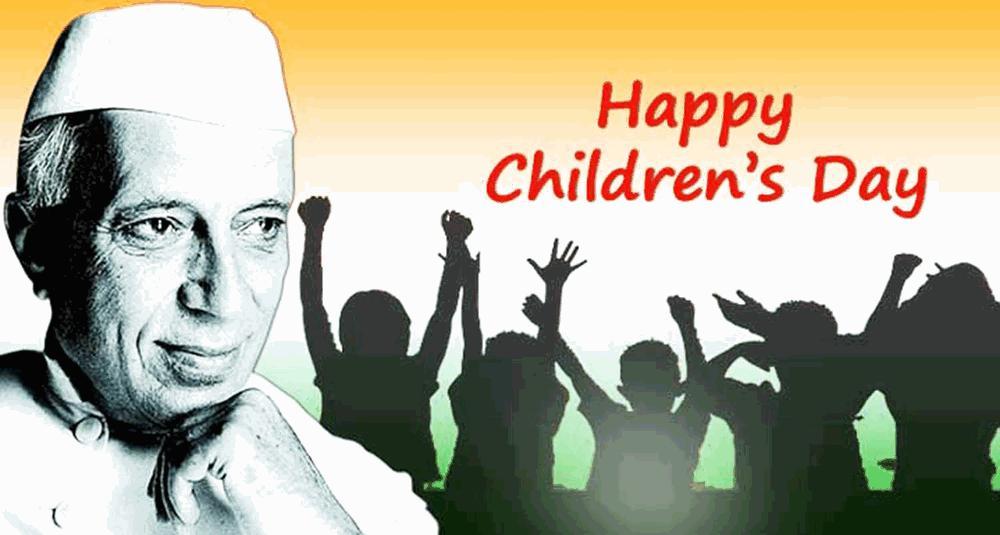 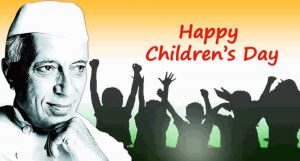 On 14th November, Children’s Day is celebrated every year to mark the birth anniversary of India’s first Prime Minister Pt. Jawaharlal Nehru. Children’s Day is popularly known as ‘Baal Diwas’ in India. The day aims at increasing the awareness of the rights, care and education of children. On this day, many educational and motivational programs are organised across the country, by and for children.