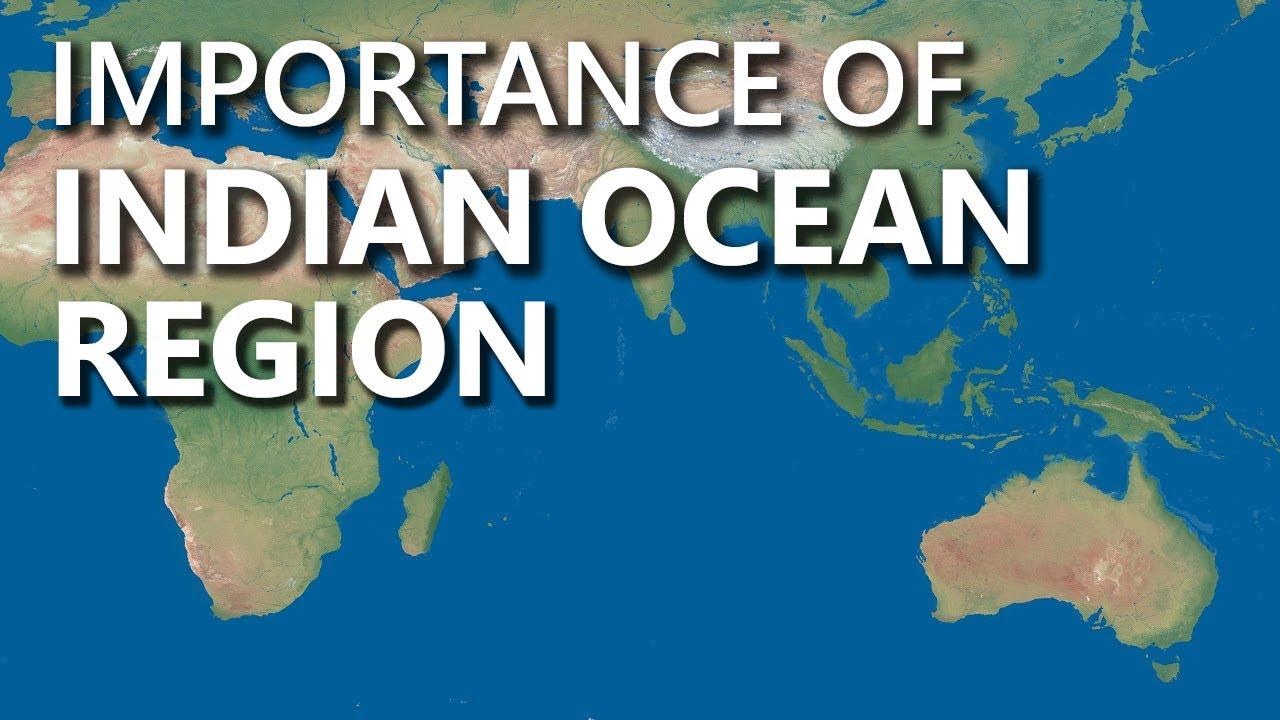 China organized the first high-level China-Indian Ocean Region Forum on Development Cooperation, with 19 countries from the region except for India. The event was quietly held along with many other events including the 6th China-South Asia expo, and the China-Indian Ocean region thinktank forum in a hybrid format in Kunming, showcasing China’s continuing quest for a larger presence and role in the strategically important Indian Ocean.

More About this Development:

The forum was hosted by China International Development Cooperation Agency (CIDCA) which according to its website formulates policies and coordinates major foreign aid issues. CIDCA is headed by Luo Zhaohui, the former Vice Foreign Minister and former Ambassador to India.

What Has Been Said: Countries Participation:

What Has Been Proposed:

At the China-Indian Ocean Region Forum, China has proposed to establish a marine disaster prevention and mitigation cooperation mechanism between China and countries in the Indian Ocean region, the CIDCA press release said. China is ready to provide necessary financial, material, and technical support to countries in need.

India’s Absence: From Its backyard:

India was not invited to this forum which is seen by experts as an attempt to challenge India’s traditional presence in the region amid apprehensions of politicization of the Indian Ocean region. Moreover, the Chinese Foreign Ministry refused to disclose who were the participants from other countries.

China is a dialogue partner of the IORA, along with Russia, the US and several European countries. In IONS too, which brings together 24 countries in the region, China, which is not an Indian Ocean country, is one among several observers. However, China has been relentlessly trying to ramp up political, economic and security inroads in the region despite being geographically far from the Indian Ocean.

With China’s prominent role in global supply chains, the vast resource base of the Indian Ocean, and the passage of strategic sea lines of communication through the IOR, the Indian Ocean littoral has gained prominence in the Chinese policy framework and its expansive Belt and Road Initiative.

Chinese Interest In The Indian Ocean:

China has often been accused of engaging in “debt diplomacy” in these countries under its Belt and Road Initiative allegedly in the name of infrastructure development. Since 2008, China has regularly deployed a contingent of naval warships in the Gulf of Aden and established its first foreign military base in Djibouti in 2017.

China’s Recent Push Toward This Region:

China’s State Councilor and Foreign Minister Wang Yi made a whirlwind trip to five Indian Ocean littoral countries viz. Comoros, Maldives, and Sri Lanka, Eritrea and Kenya. In his meeting with Sri Lankan counterpart G L Peiris, Wang Yi ‘proposed to establish a forum for the development of Indian Ocean island countries, according to a Chinese Foreign Ministry statement released in Beijing after the minister’s visit. This has highlighted Beijing’s relentless drive for influence over the Indian Ocean region.