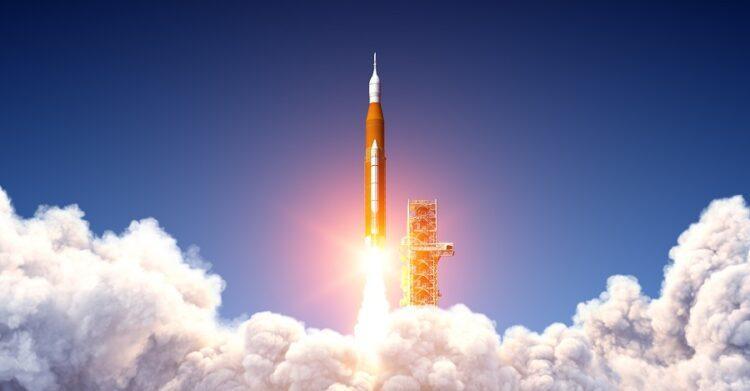 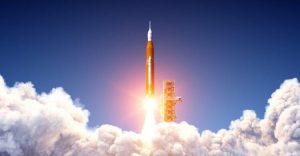 China has launched the world’s first Earth-science satellite, Guangmu or SDGSAT-1 into space from the Taiyuan Satellite Launch Center in the northern Shanxi Province. The satellite was launched by the Chinese Academy of Sciences (CAS) and developed by the International Research Center of Big Data for Sustainable Development Goals (CBAS).

Guangmu was launched by a Long March-6 carrier rocket which is the 395th flight mission. SDGSAT-1 is the first satellite customized according to the UN 2030 Agenda for Sustainable Development which was adopted in 2015 with 17 SDGs for peace and prosperity.