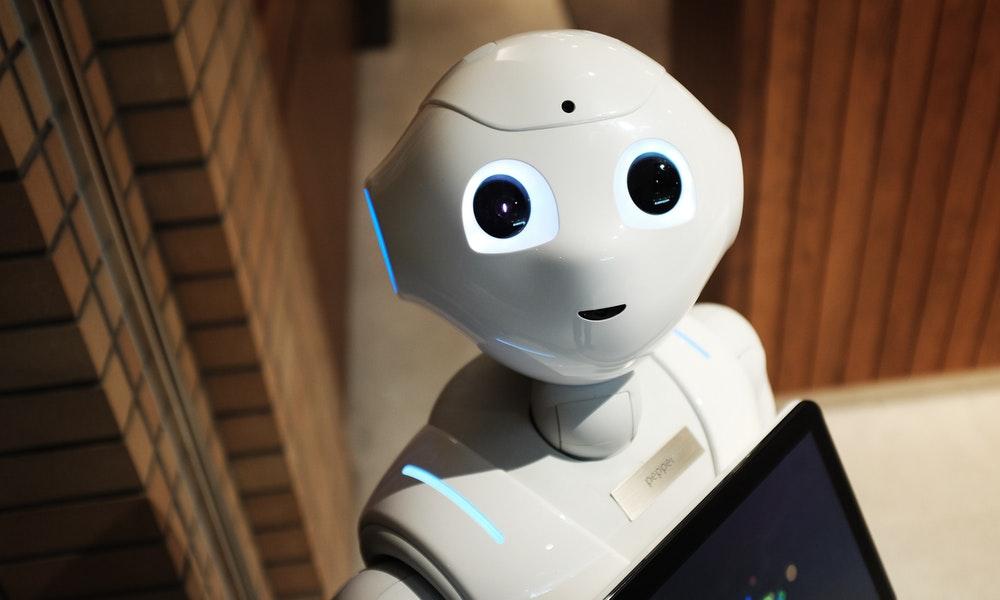 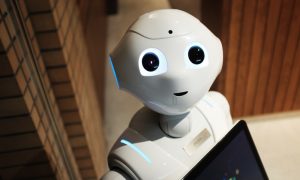 China has announced a five-year roadmap to achieve its goal of becoming a global robotics innovation hub by the year 2025. China’s Ministry of Industry and Information Technology revealed operating income from the country’s robotics industry is expected to grow by around 20% per year between 2021 and 2025. From 2016 to 2020, the sector expanded at an average growth rate of 15%. Last year, operating income surpassed 100 billion yuan ($15.69 billion) for the first time.

To achieve its goal by 2025 of becoming a worldwide robotics innovation centre, China has proposed a strategy concentrating on improvements to essential components such as servo motors and control panels. As per the 2021 World Robot Report, South Korea, Singapore, and Japan were the top three most automated countries in Asia-Pacific.