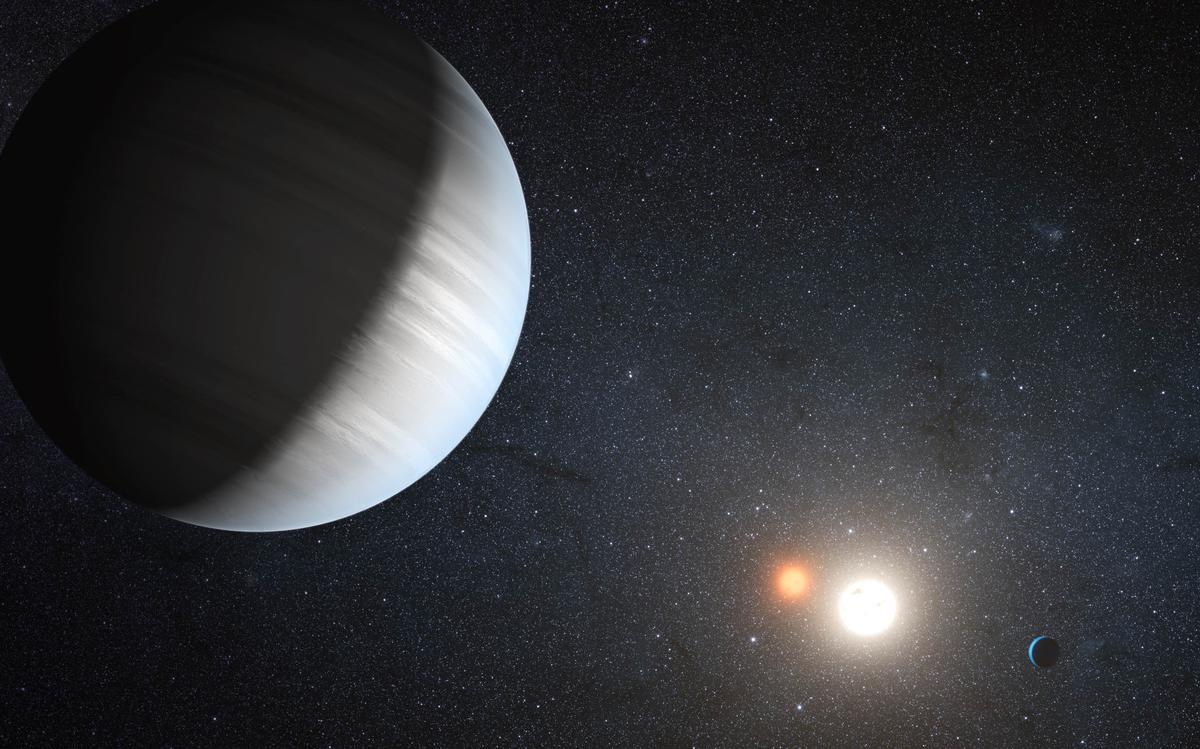 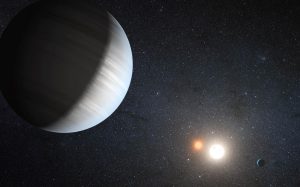 Chinese scientists have proposed a space project to survey the sky through a space-borne telescope to hunt for habitable Earth-like planets outside the solar system, about 32 light-years from Earth. The project, named Closeby Habitable Exoplanet Survey (CHES) would be the first space mission specially designed to search for habitable terrestrial planets around nearby Sun-like stars.

The exploration of habitable planets outside the solar system is one of the key frontiers of fundamental research in astronomy. The discovery of the nearby habitable worlds will be a great breakthrough for humankind, and will also help humans visit those Earth twins and expand our living space in the future.