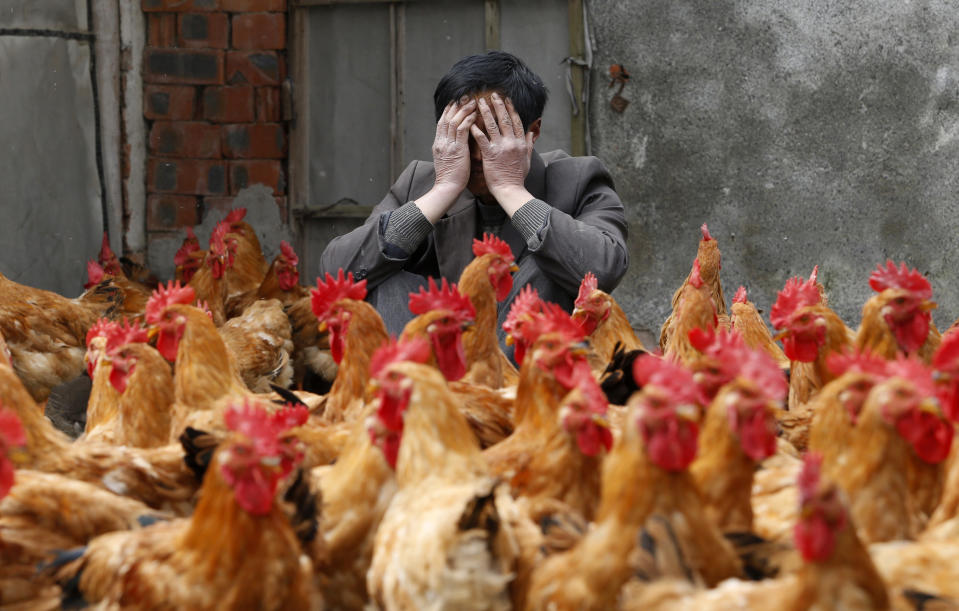 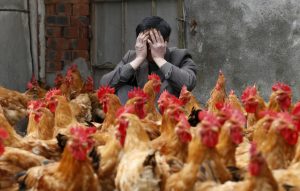 A 41-year-old man in China’s eastern province of Jiangsu has been confirmed as the first human case of infection with the H10N3 strain of bird flu, China’s National Health Commission (NHC). The man, a resident of the city of Zhenjiang, was hospitalised on April 28 after developing a fever and other symptoms. He was diagnosed as having the H10N3 avian influenza virus.