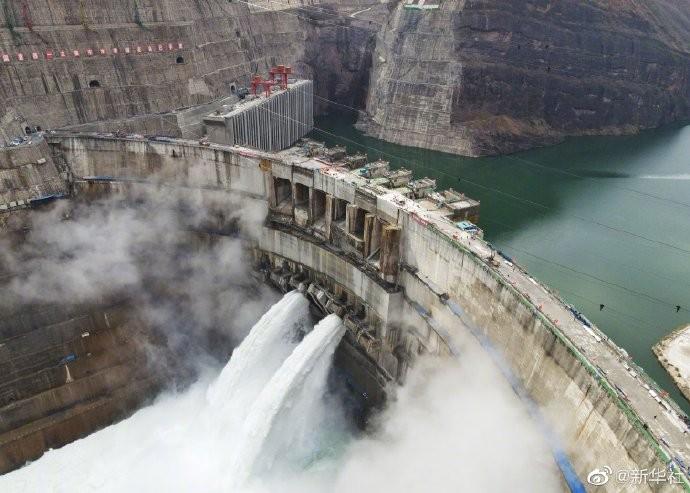 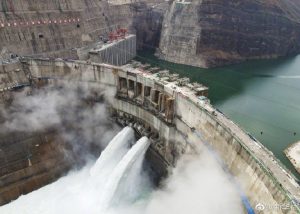 The Government of China officially turned on the first two generating units of the Baihetan Dam, the world’s second-biggest hydroelectric dam, to start generating energy. The Baihetan Dam is set up on the Jinsha River, in southwestern China.