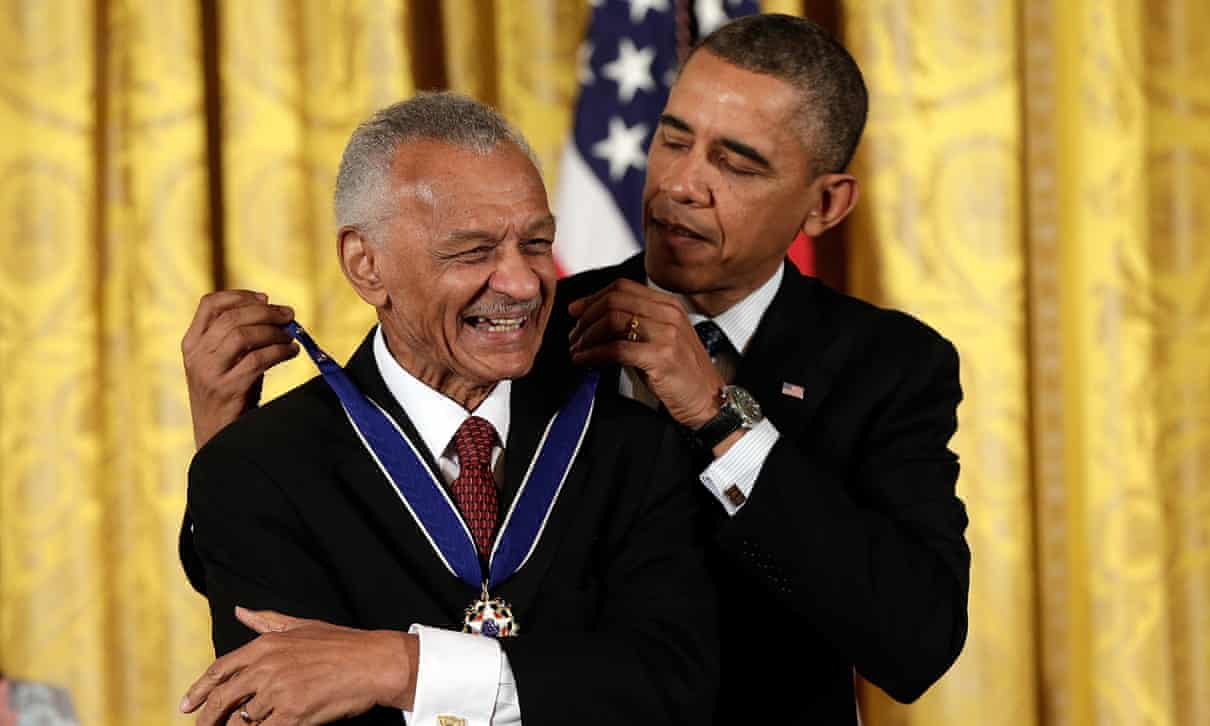 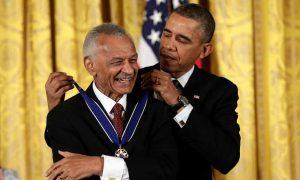 A civil rights veteran, The Rev Cordy Tindell Vivian who worked alongside the Rev Martin Luther King Jr, passed away. He also led the Southern Christian Leadership Conference (SCLC) and became its interim president in 2012. He also helped in organizing the Freedom Rides to integrate buses across the south and trained waves of activists in non-violent protest.

Cordy Tindell Vivian was honored by the Barack Obama with the presidential medal of freedom in 2013. Vivian also played an instrumental role in passing of the the Voting Rights Act when he tried to register Black voters in Selma, Alabama, that sparked hundreds, then thousands, to march across the Edmund G Pettus bridge.