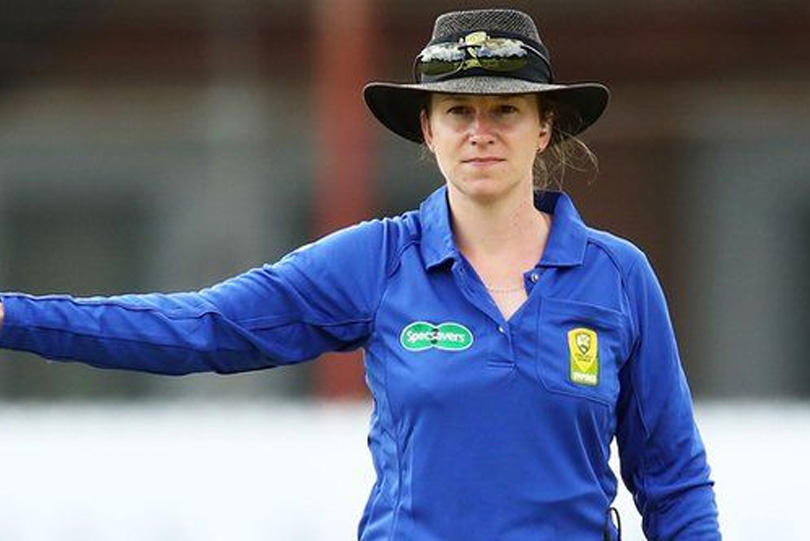 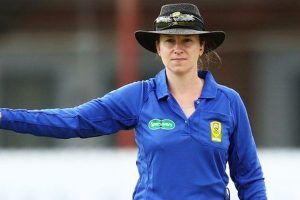 Australia’s Claire Polosak is set to become the first female match official in a men’s Test match when she takes up the fourth umpire’s role in the third Test between India and Australia. The 32-year-old from New South Wales has already earned the distinction of being the first woman on-field umpire in a men’s ODI match in ICC’s Division 2 league between Namibia and Oman played at the Windhoek in 2019.

What is Fourth Umpire?