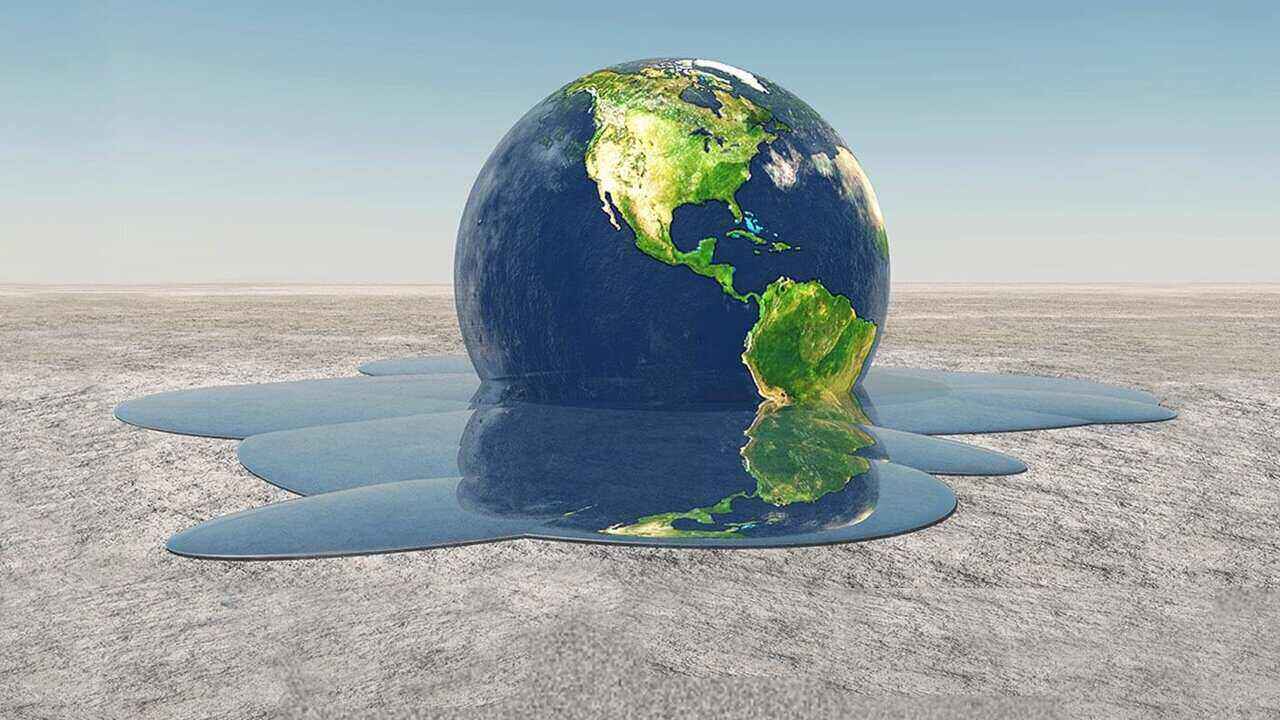 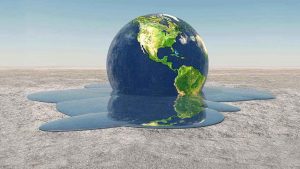 India has been placed at 10th spot in the global Climate Change Performance Index (CCPI) 2022 released by Germanwatch on the side-lines of the COP26. In 2020 also India was at 10th position. India has retained its position as the top 10 best-performing countries with higher climate performance for the third year in a row.