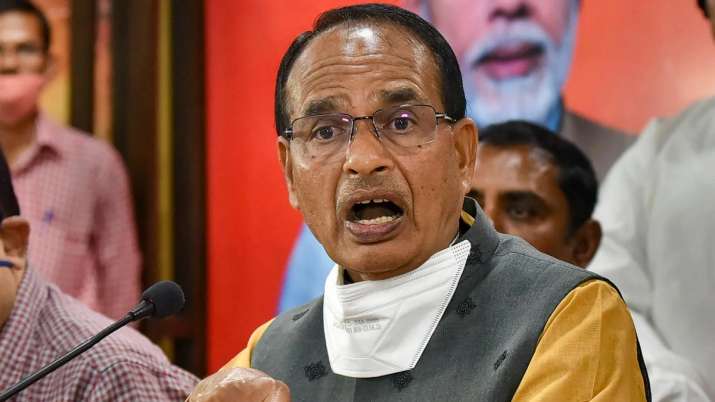 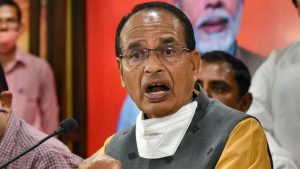 Hoshangabad city in the state of Madhya Pradesh will be renamed Narmadapuram. This was announced by Madhya Pradesh Chief Minister Shivraj Singh Chouhan during the Narmada Jayanti programme held in Hoshangabad. Hoshangabad was earlier named after an attacker Hoshang Shah, the first ruler of Malwa.

However, the city will now be called Narmadapuram, after the river Narmada, the lifeline of the state. The state government will now send a proposal to the Centre to change the name of Hoshangabad to Narmadapuram. The city is famous for its beautiful ghats along the banks of the Narmada river.