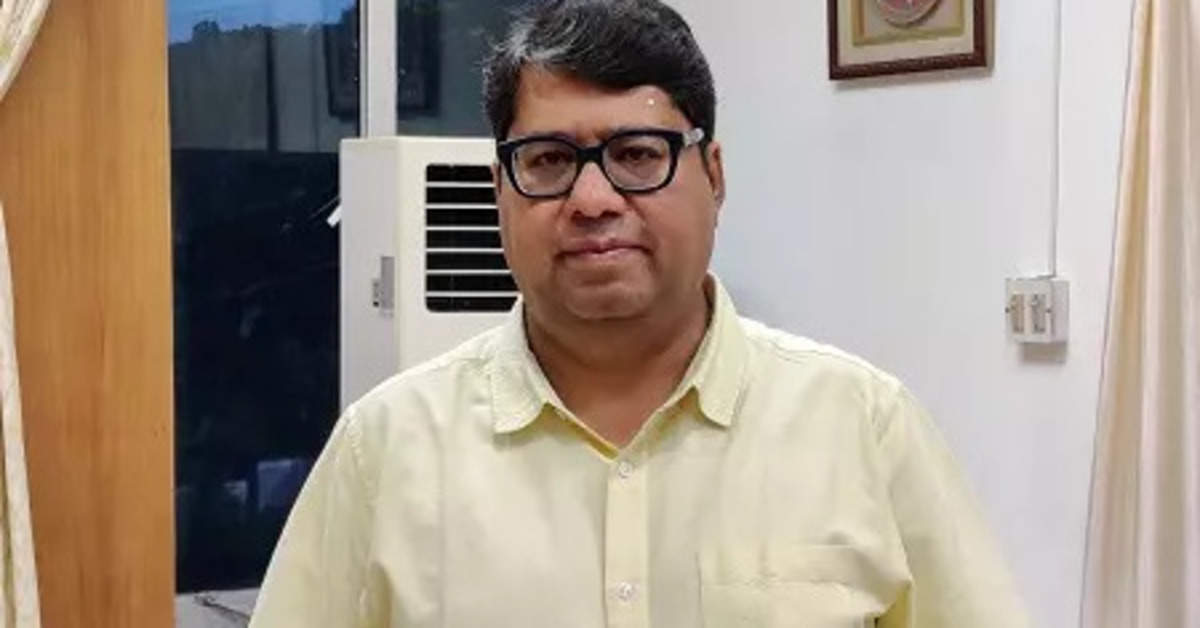 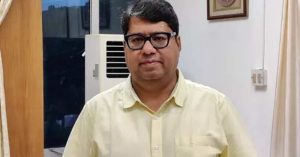 Senior bureaucrat Vikram Dev Dutt has been appointed as the chairman and managing director (CMD) of Air India Ltd. Dutt is a 1993-batch IAS officer of AGMUT (Arunachal Pradesh, Goa, Mizoram and Union Territory) cadre. He has been appointed as the Air India chief in the rank and pay of Additional Secretary, an order issued by the Personnel Ministry. Prior to this, he was the Principal Secretary (Tourism) in Delhi government.

The Centre had in October last year accepted Tata Son’s bid of Rs 18,000 crore to acquire 100 per cent of the debt-laden state-run carrier. The takeover has not been completed yet. Talace Pvt Ltd, a unit of the holding company of the salt-to-software conglomerate, had made the winning bid of Rs 2,700 crore cash and Rs 15,300 crore debt takeover.