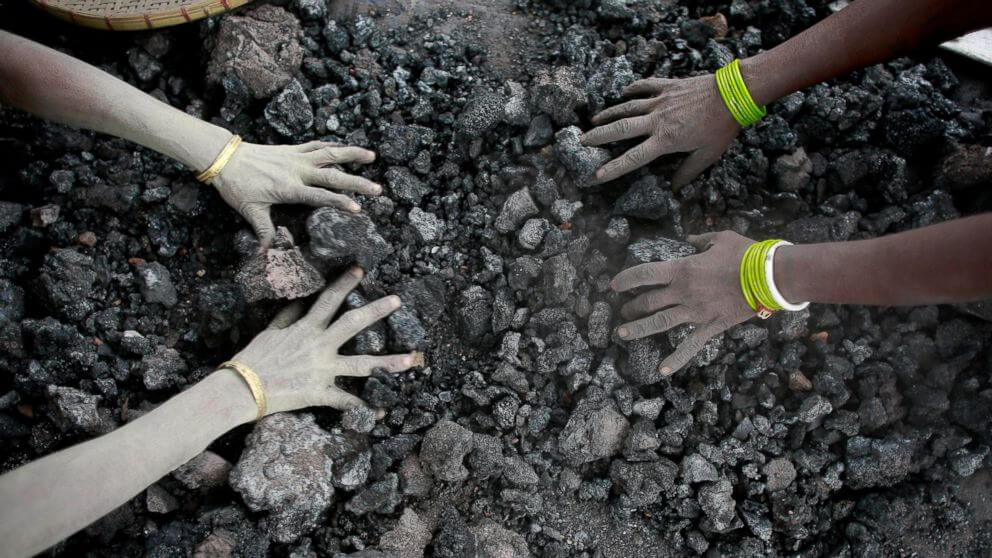 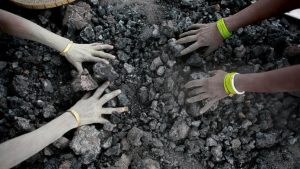 Coal Miners’ Day is celebrated on May 4 to recognize the hard work of some of the great unsung heroes of the Industrial Revolution. The day is celebrated to show appreciation for the coal miners and honour their accomplishments. Coal miners spend most of the days digging, tunnelling and extracting coal from the mines. They dig deep into the Earth to bring out the riches that help to sustain our life. Coal mining is one of the toughest professions.

The coal miners have been working for centuries, however, they became significantly important during the Industrial revolution between 1760 and 1840 when coal was used on a large scale to fuel stationary and locomotive engines and heat buildings. Coal is a natural resource that accelerate both economic and social development.

In India, coal mining began in the year 1774 when John Summer and Suetonius Grant Heatly of the East India Company started commercial exploration in the Raniganj Coalfield along the western banks of the Damodar river. Demand for coal increased after the introduction of steam locomotives by railways in 1853. However, it was not a healthy place to work in. There were several incidents of extreme exploitation and massacre took place in coal mines in the name of profit.