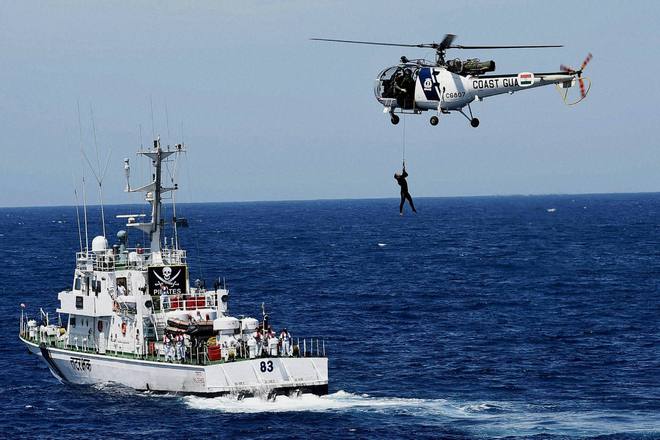 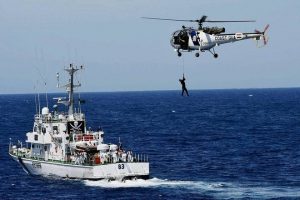 A major exercise to test military readiness at sea along the coastline of the country starts. This is the second edition of the biennial pan-India coastal defence exercise “Sea Vigil-21” will be conducted on January 12 and 13. The two-day exercise involving all stakeholders, states and Central government agencies will set the tempo of operations, including “transition from peace to conflict”.

The exercise is a build-up towards the next step and level exercise called “Tropex” (Theatre-level Readiness Operational Exercise), which is expected to be conducted at month-end or early February. Ministries of Defence, Home Affairs, Shipping, Petroleum and Natural Gas, Fisheries and Customs, state governments and other agencies of Centre and state are coordinating.