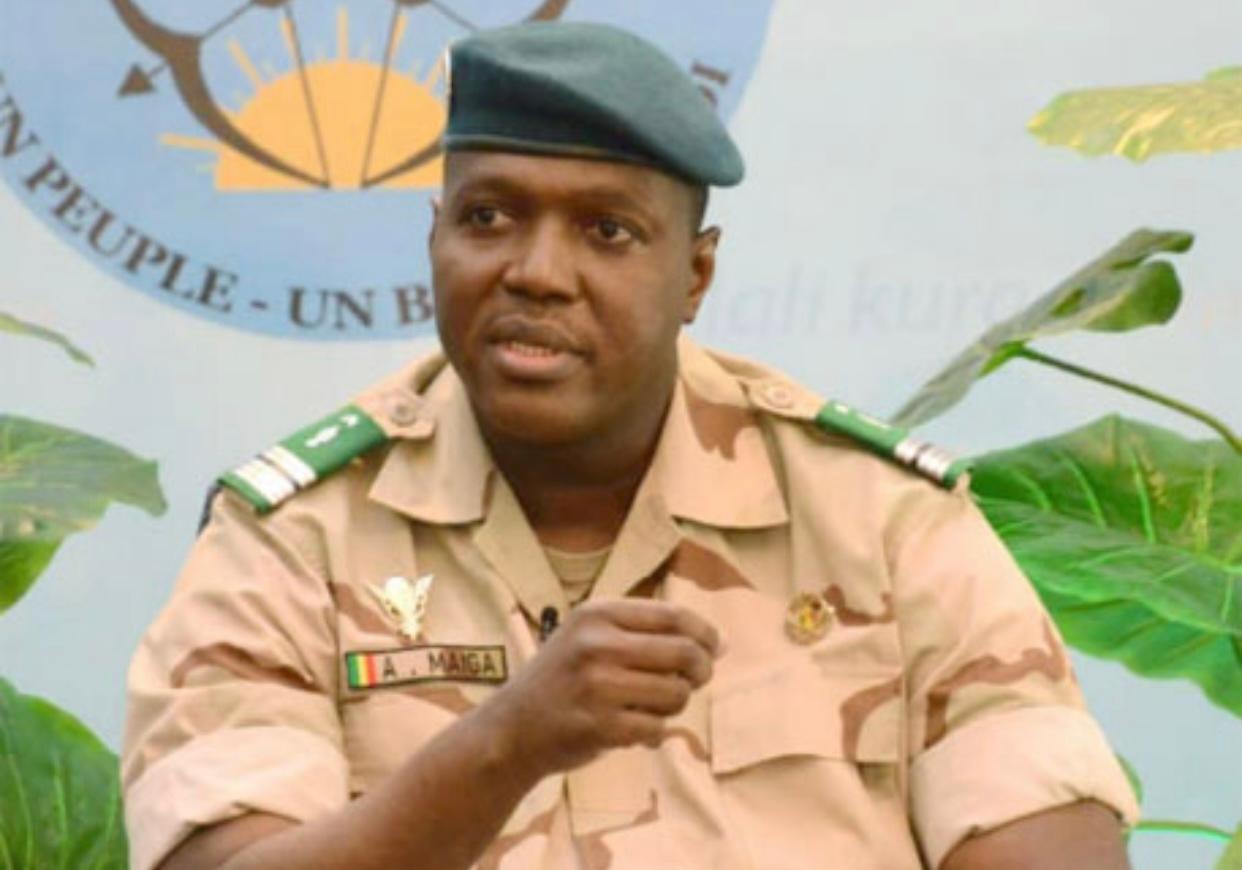 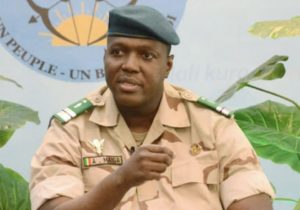 In Mali, the military has appointed Colonel Abdoulaye Maiga as interim Prime Minister after the country’s civilian PM Choguel Kokalla Maiga was admitted to hospital. Before this appointment, Colonel Maiga was working as a Government Spokesman and Minister of Territorial Administration and Decentralisation.

Choguel Kokalla was named premier after the military took power in August 2020. In recent months, Maiga had come under criticism from many of his former allies for following the Junta’s line. Military Junta leader Colonel Assimi Goita had himself appointed transitional president after the May 2021 coup.