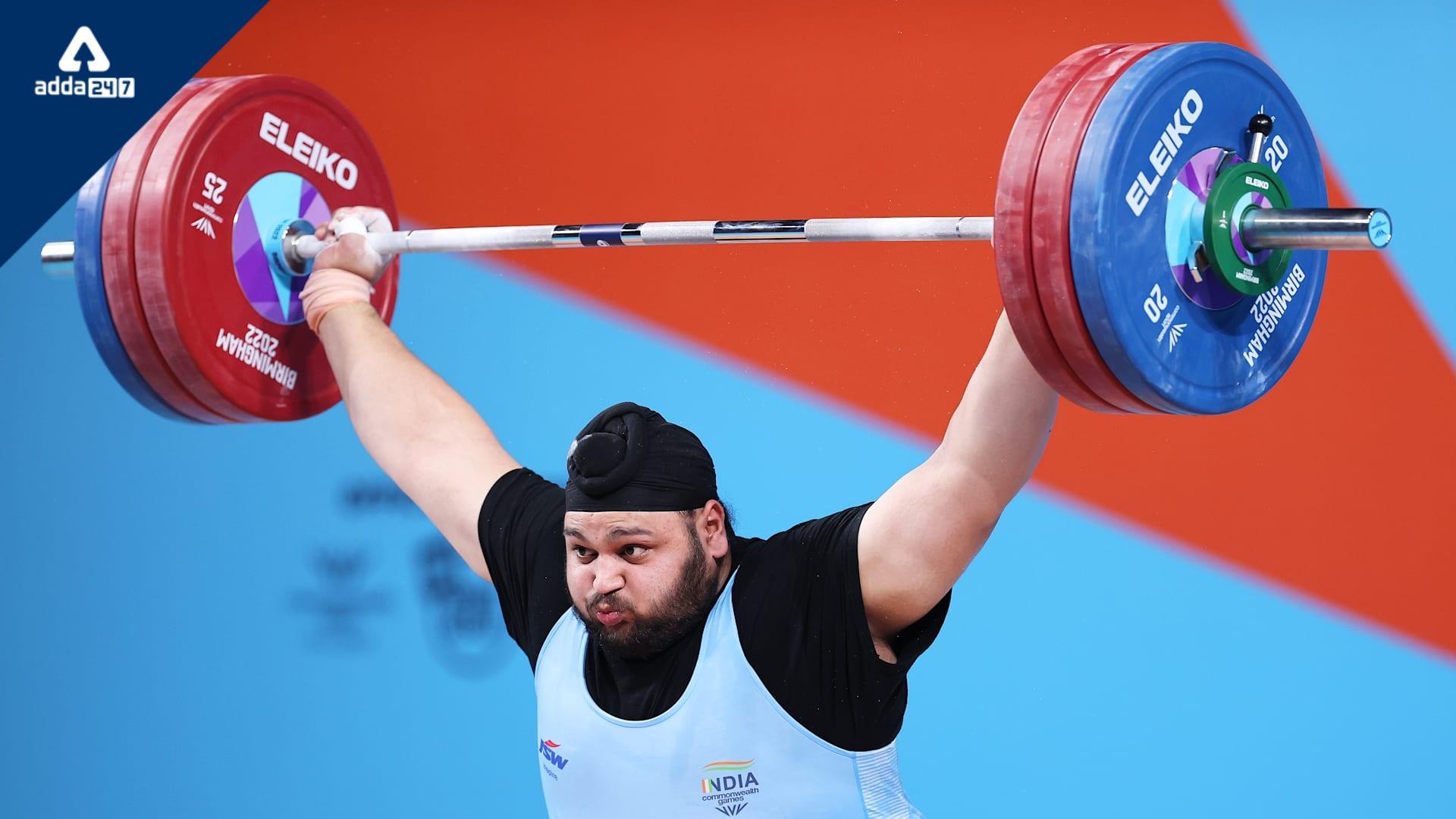 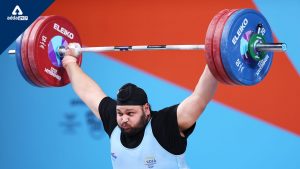 The gold went to Pakistan’s Muhammad Nooh Butt for his Games record-breaking lift of 405kg (173kg+232kg). New Zealand’s David Andrew Liti clinched the silver for his effort of 394kg (170kg+224kg).

About the Gurdeep Singh:

Gurdeep Singh was born in the Punjab town of Punian in the year 1995. Gurdeep Singh is the male Indian weightlifting team’s emerging star. In the last year, he broke three records at three separate levels. It helped him win gold in the 105kg weight class in the national championships. Gurdeep lifted a massive total of 388kg in the World Championships in Anaheim.