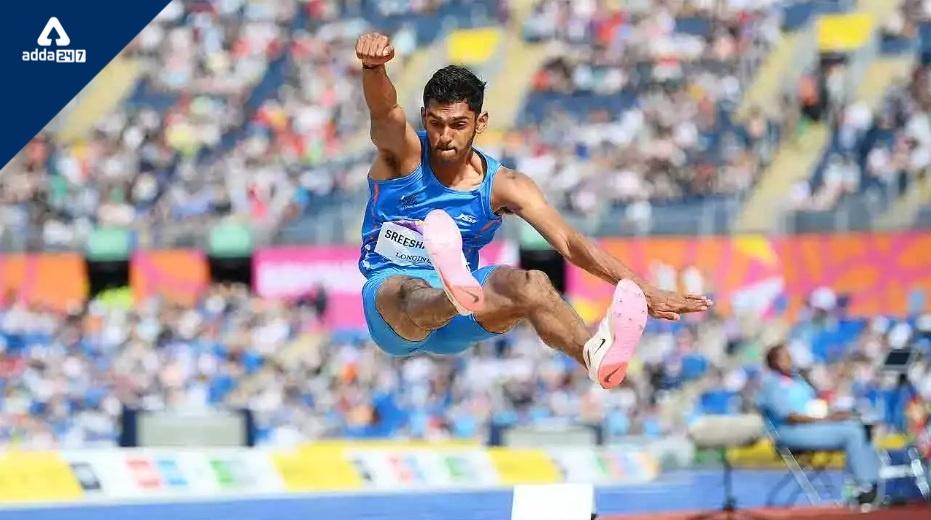 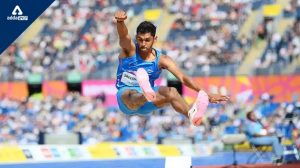 Murali Sreeshankar has clinched a silver in the men’s long jump to give India its second medal in athletics at the Commonwealth Games 2022. Sreeshankar has soared to 8.08m in his fifth attempt to finish second behind Laquan Nairn of Bahamas in a nerve-wracking men’s long jump final. Nairn also had the best jump of 8.08m but his second best of 7.98m was better than the 7.84m of Sreeshankar. Jovan van Vuuren (8.06m) of South Africa took the bronze.

Under rules, if two jumpers are tied on the same distance, the one who has a better second-best effort will be ranked ahead.

Murali Sreeshankar (born 27 March 1999), commonly known as M. Sreeshankar, is an Indian athlete who competes in the long jump event. He holds the national record of 8.36 metres set in 2022. In March 2018, Sreeshankar cleared a 7.99 m jump at the Federation Cup in Patiala. He was named in the Indian contingent for the 2018 Commonwealth Games but had to pull out 10 days before the April event after being diagnosed with appendicitis.