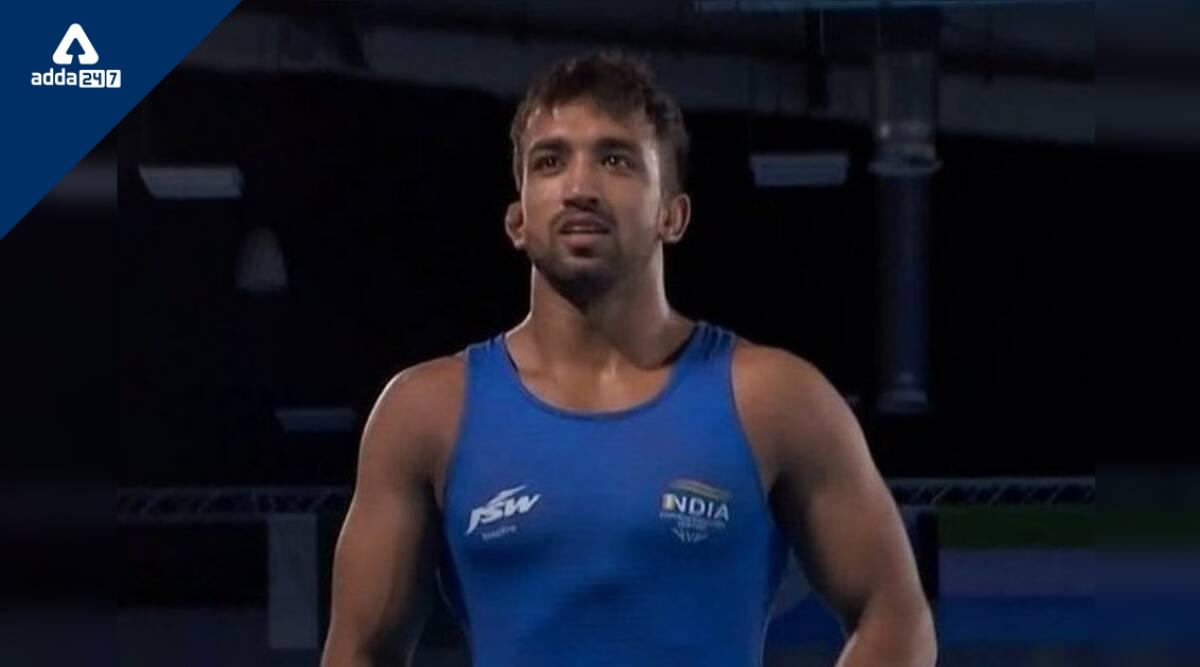 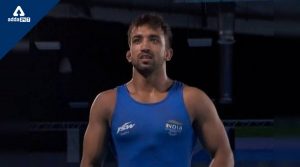 Indian wrestler Naveen Malik won the gold medal in the men’s 74kg freestyle wrestling at the 2022 Commonwealth Games at the Coventry Stadium and Arena. Naveen defeated Muhammad Sharif Tahir of Pakistan. The Indian seemed to have the edge over Tahir in terms of speed and used it to his advantage to open the scoring with a two-point takedown. He went for the kill to score two more takedowns and earned a comprehensive 9-0 win.