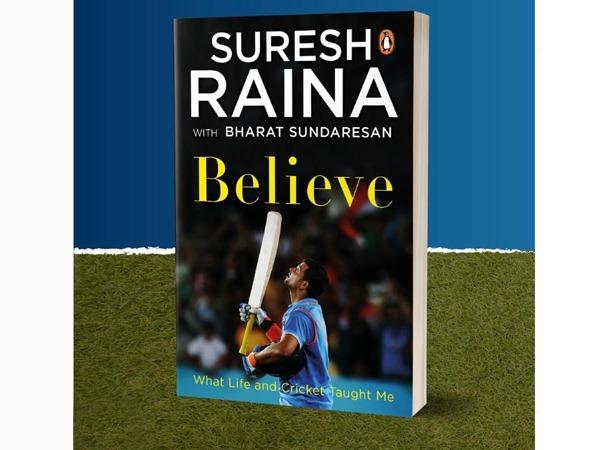 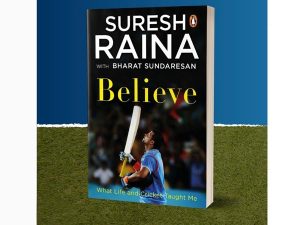 Former Indian batsman, Suresh Raina has released his autobiography ‘Believe – What Life and Cricket Taught Me’. The book is co-authored by Bharat Sundaresan, Suresh Raina narrated the journey he has had for India and the golden word (Believe) from Sachin Tendulkar that he etched on his arm as a tattoo.