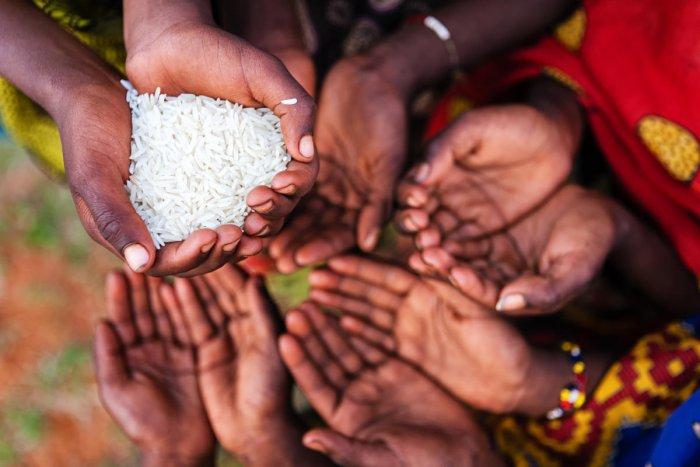 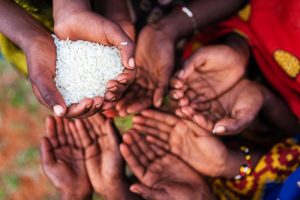 According to the latest Commitment to Reducing Inequality Index (CRII), India has moved up six places to rank 123 out of 161 countries for reducing inequality but continues to be among the lowest performers in health spending. Norway leads the CRII followed by Germany and Australia.

The Index which is prepared by Oxfam International and Development Finance International (DFI) measures government policies and actions in three areas proven to have a major impact on reducing inequality. The three areas are public services (health, education, and social protection), taxation and workers’ rights.

CRI Index 2022: Other Highlights of the Index