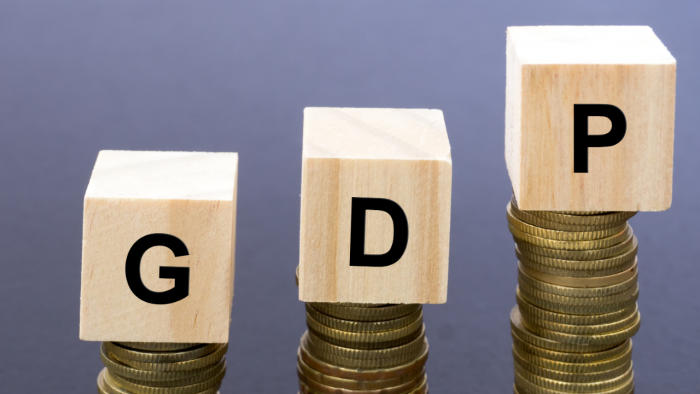 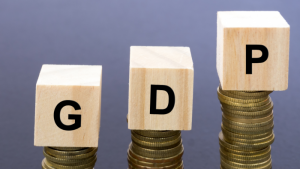 Domestic rating agency CRISIL has estimated FY23 real GDP growth at 7.8 per cent as compared with the 8.5 per cent projected in the Economic Survey. Estimating the growth to slow to 7.8 per cent in FY23 from the 9.2 per cent in FY22. Finance Minister Nirmala Sitharaman’s Budget proposals focused on loosening the purse strings by boosting capital expenditure and going slow on fiscal consolidation are aimed in the right direction.

The agency said global growth is expected to slow this year as major economies see a withdrawal of monetary and fiscal stimulus. It will have a direct bearing on India’s growth prospects as exports have been a key demand driver of domestic growth during the pandemic.