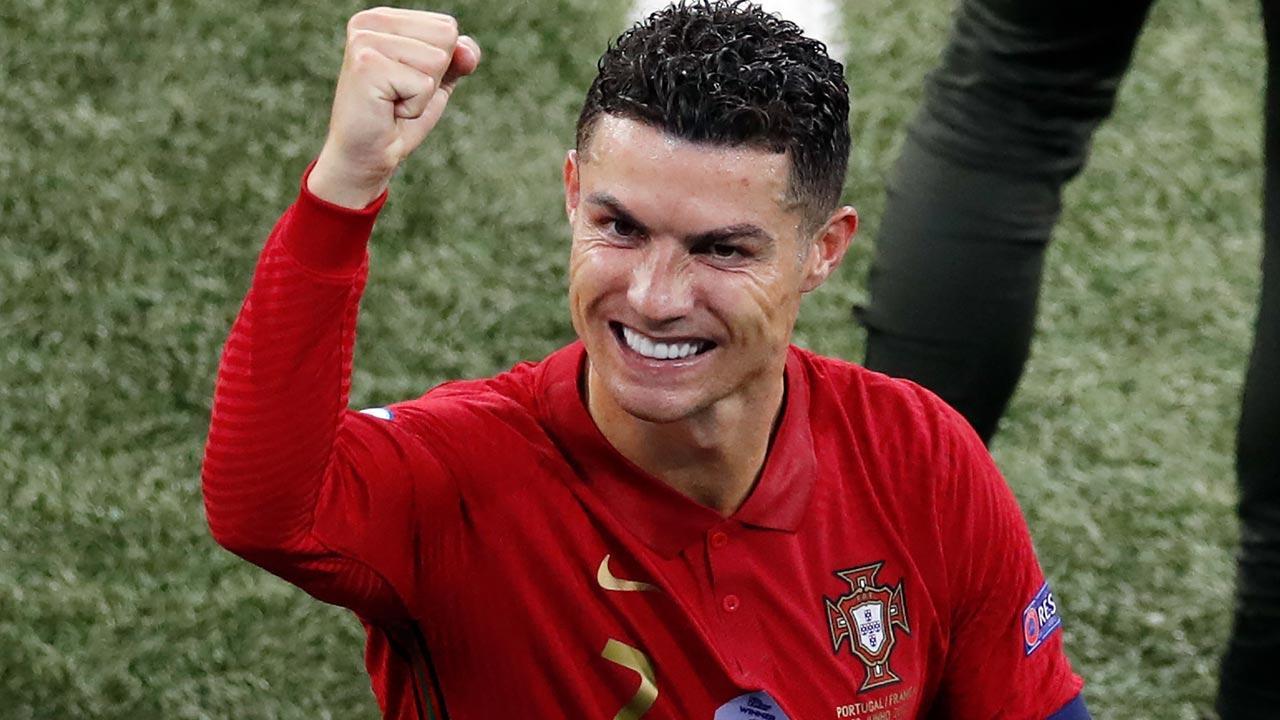 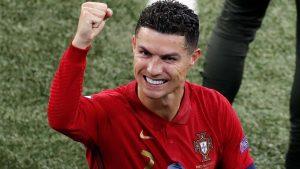 Cristiano Ronaldo has become the joint-top scoring men’s international player of all time. He is currently tied with Iran legend Ali Daei, who scored 109 times in 149 matches between 1993 and 2006. Cristiano Ronaldo scored two penalties to tie the overall men’s scoring record with 109 goals in 176 matches and Portugal advanced to the round of 16 at the European Championship after a 2-2 draw with France.