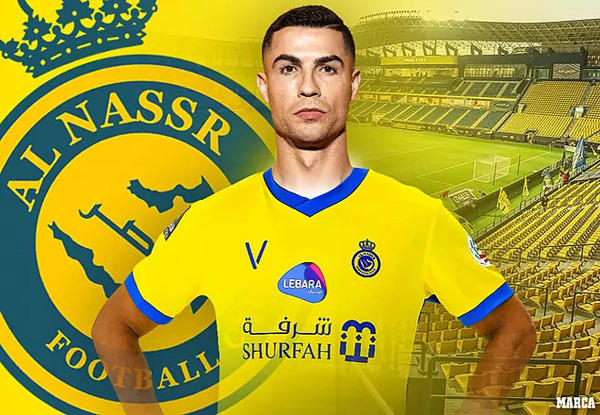 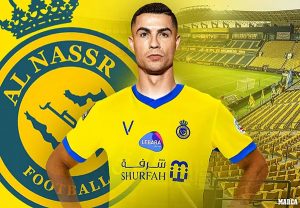 Famous Footballer, Cristiano Ronaldo has sensationally joined Saudi Arabian club Al-Nassr on a two and a half year deal worth 200 million euros per season. The news has been reported by renowned Spanish outlet Marca ahead of the Portugal captain’s FIFA World Cup 2022 Round of 16 fixture against Switzerland, scheduled for Wednesday at the Lusail Stadium in Qatar. Earlier, Ronaldo’s agent Jorge Mendes had spoken to a number of clubs including European giants like Bayern Munich, Chelsea, Atletico Madrid, etc., but no one showed any serious interest in the 37-year-old forward.

Why Ronaldo terminate from Manchester United?

Ronaldo’s contract got terminated by Manchester United after a controversial bombshell interview with broadcaster Piers Morgan. The 37-year-old, during the interview had said that he felt betrayed by the Premier League club, and accused a few senior figures within the club for trying to force him out of Old Trafford. Ronaldo also criticised manager Erik ten Hag, and he was also suspended by him earlier in the season after he refused to come in as a substitute during a 2-0 victory over Tottenham.

About the Al Nassr Football Club: