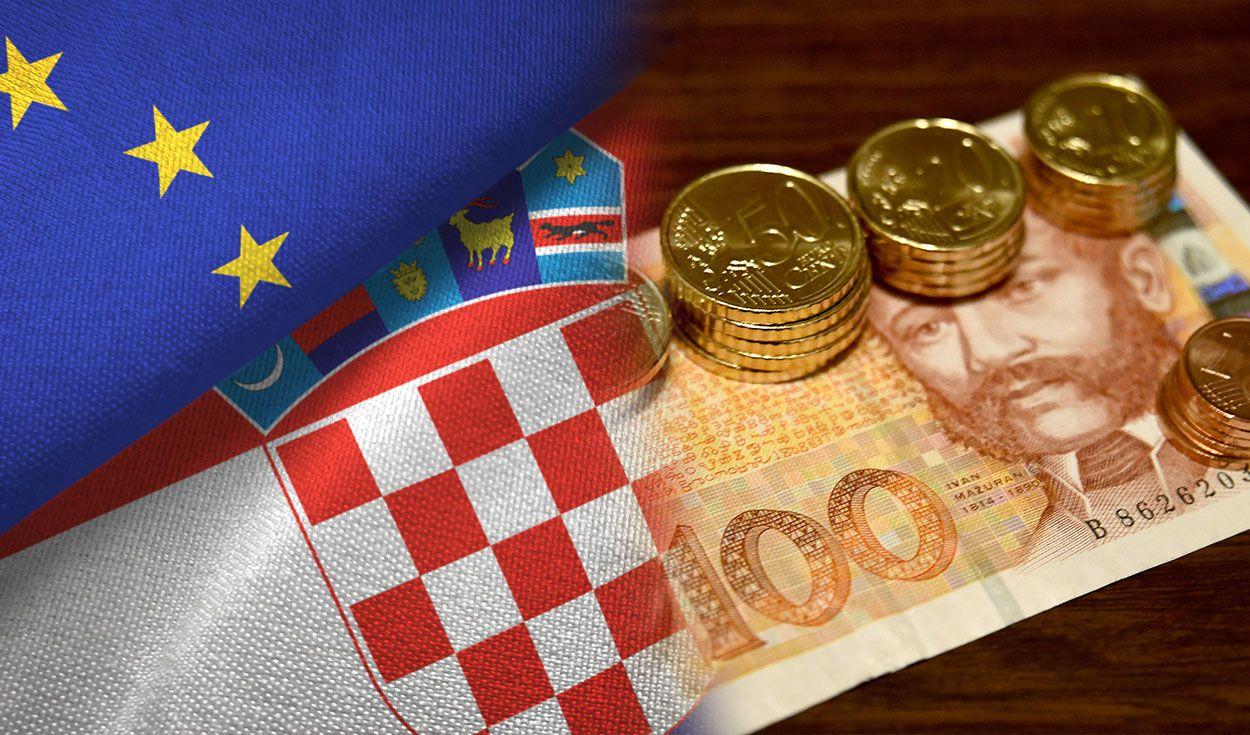 Croatia has switched to the euro and entered Europe’s passport-free zone – two important milestones for the country after joining the European Union (EU) nearly a decade ago. At midnight, the Balkan nation bid farewell to its kuna currency and became the 20th member of the eurozone. It is now the 27th nation in the Schengen zone, the world’s largest passport-free travel area, which enables more than 400 million people to move freely around its members.

Croatia, a former Yugoslav republic of 3.9 million people that fought a war of independence in the 1990s, joined the EU in 2013.

Significance of This For Croatia:

What is Schengen Area:

The Schengen Area is an area that comprises 27 European countries that have abolished all passports and border control at their respective mutual borders.